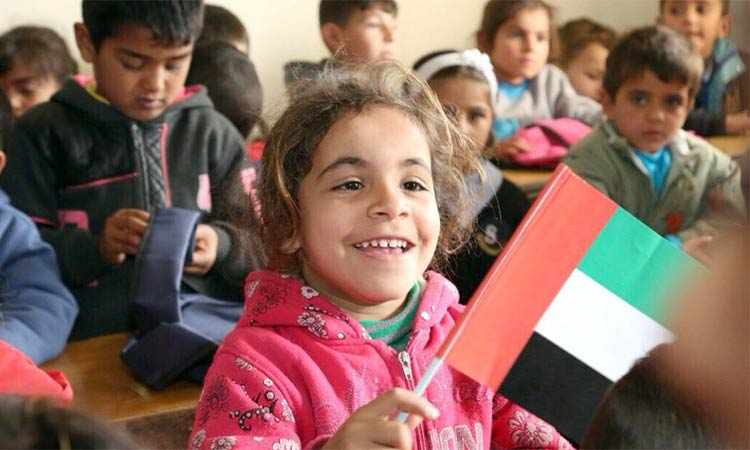 If there is one disservice the pandemic has done to children, it is robbing them of their school life. Getting ready for school has been part of regular routine for thousands of children here and in other parts of the world. For many, though the lessons could be a major challenge, school is one big go-to destination, where one hones his or her skills to better use. The mere joy of interacting with friends and classmates from school is an altogether indescribable feeling. Playing games outdoors, drawing illustrations to kindle their creativity – these are some areas that spell a lot of happiness for the child. Overnight, things have come to a standstill. Terms like lockdown have been locked down deep in the innermost recesses of children's brains, from which there seems to be no hope of escape, at least not in the near future. The fact that their entire life revolves around a computer at home, around a video call, may initially give a frisson of thrill to some students who feel studies at school are like the burden of Atlas. But in the long run, it becomes a focal point of vexation, a headache that just won't go