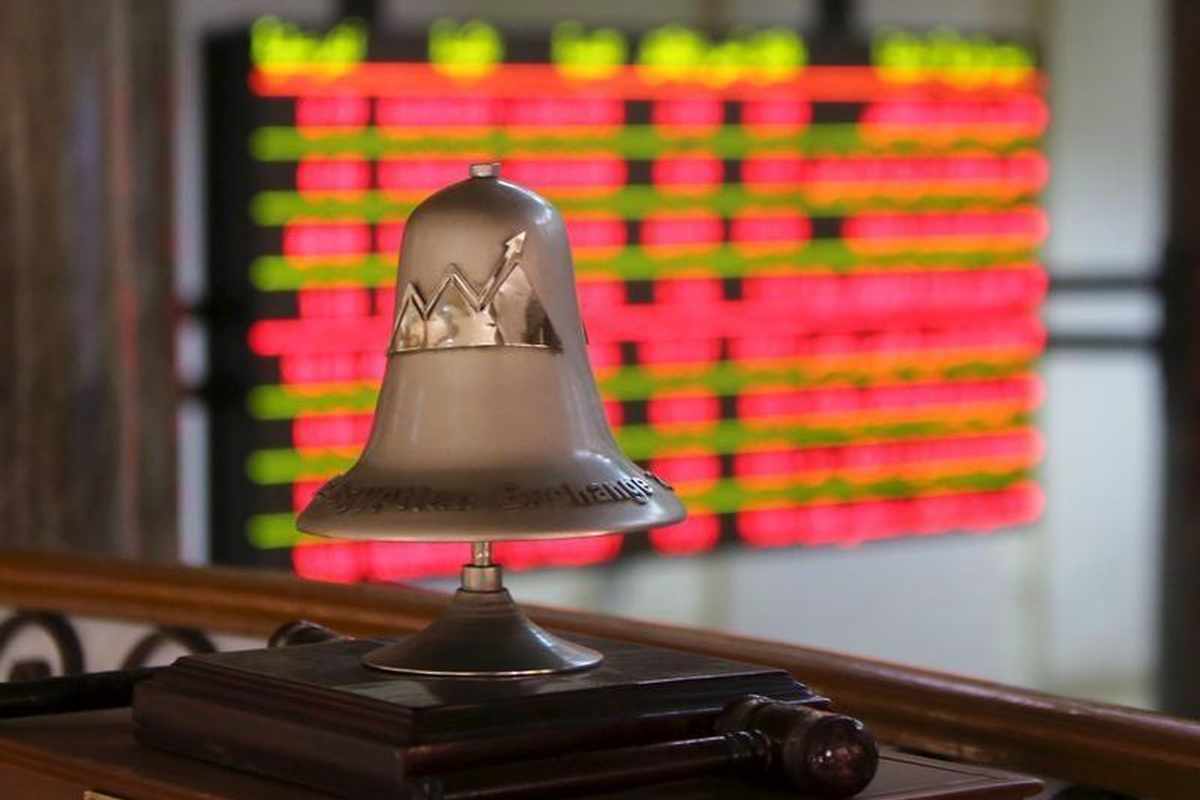 LONDON - Egypt's e-finance for Digital and Financial Investments soared 40% on its Cairo stock market debut, a boost for the country's ambitious privitasation plans that could see several state enterprises go public in the coming years. The state-controlled payments firm saw its shares rise to 19.51 Egyptian pounds at 0920 GMT on Wednesday, after pricing the deal at 13.98 pounds per share and completing Egypt's largest initial public offering (IPO) since 2015. The initial pricing gave the IPO a deal size of 5.84 billion Egyptian pounds ($371.7 million) and valued the company at 22.4 billion pounds. The deal saw e-finance raise 1.12 billion Egyptian pounds through the sale of 80 million new shares while the rest was sold by a group of government-owned institutions. The final freefloat was 23.5%. The deal size was raised earlier this month on strong demand from institutions; it was more than 60 times oversubscribed and the exchange rallied in the run-up to the stock market debut. "Total foreign investor allocations to the book were around 72% – a great outcome and one of the key priorities for the Government of Egypt," said Simon Aird, head of international equity capital markets at Renaissance Capital, a