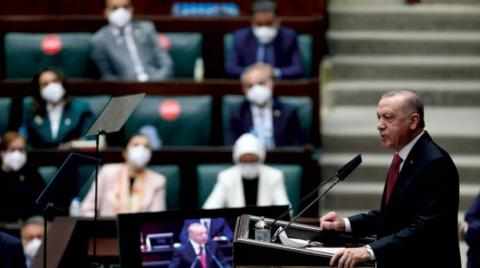 Turkey said that ties with Egypt are improving, saying that a meeting be held soon between their foreign ministers to name ambassadors to each other’s countries

The two countries pulled back their ambassadors in 2013 and reduced their level of representation to charge d’affaires.

Ankara pointed out that there are a number of issues that must be coordinated and tackled with Cairo.

Turkish Foreign Minister Mevlut Cavusoglu announced that both countries are engaged in ongoing talks, noting that his meeting with his Egyptian counterpart Sameh Shoukry has not yet been determined, but soon be.

Cavusoglu said in an interview with Turkish state television that the meeting of the foreign ministers and the resumption of diplomatic representation at the level of ambassador will take place during the coming period, stressing that efforts will be made to boost those relations.

The minister believes that Turkey and Egypt are not on different sides on the Libyan issue, adding that the two countries can also cooperate on the...read more...