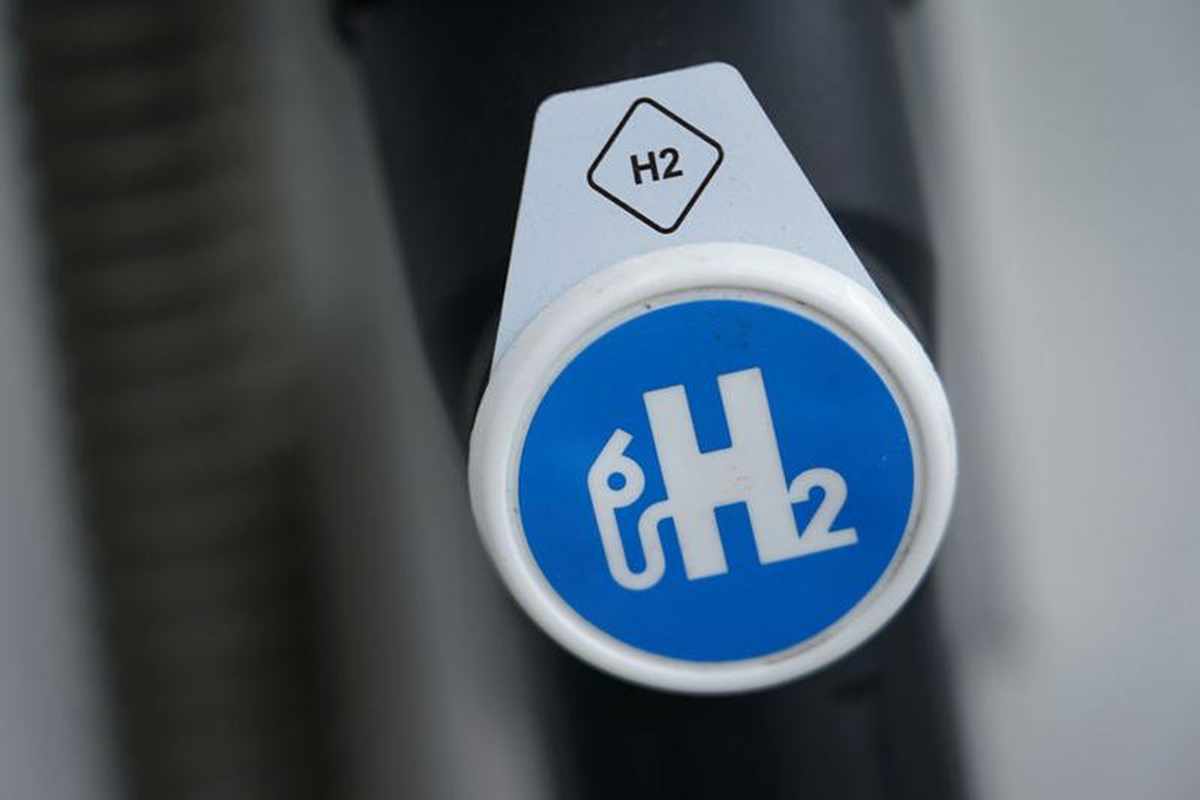 Cairo – Mubasher: The Sovereign Fund of Egypt (TSFE) signed an agreement with Norway's Scatec and Fertiglobe plc, an ammonia producer jointly owned by the Netherlands-based OCI and Abu Dhabi National Oil Company (ADNOC), to develop a 50-100 megawatt (MW) green hydrogen facility as feedstock for green ammonia production. The facility, which will be built near EBIC in Ain Sokhna, will be majority-owned by Scatec, while the remaining interest will be distributed between TSFE and Fertiglobe. “We are proud to establish a strong partnership with Fertiglobe and the Sovereign Fund of Egypt to move the green agenda forward in Egypt,“ said CEO of Scatec, Raymond Carlsen. For his part, Ahmed El-Hoshy, CEO of OCI N.V., commented: “Together we will deploy world-leading technology to ramp up our green ammonia production profile and further expand our low-carbon portfolio." Ayman Soliman, CEO of TSFE, said: “The Sovereign Fund of Egypt is a manifestation of Egypt’s 2030 Vision with the principles of sustainable development and impact investment instilled in its mandate, and this project is a cornerstone investment in our green sustainable portfolio build-up with many more to come. All Rights Reserved - Mubasher Info © 2005 - 2021 Provided by SyndiGate Media Inc.