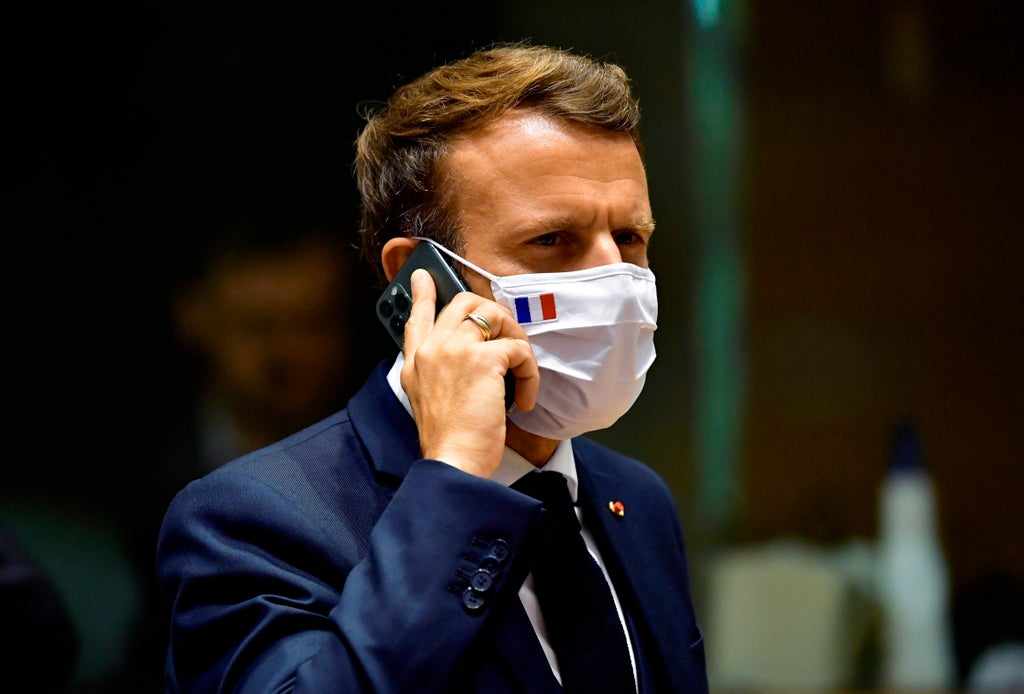 French president Emmanuel Macron and Moroccan King Mohamed VI are among world leaders whose phones may have been selected as potential targets for Israeli-made spyware, a new investigation has revealed.

One thousand high-profile individuals may have been targeted with the military-grade software on behalf of other countries, according to ‘Pegasus Project’, an investigation led by Amnesty International, Paris-based nonprofit Forbidden Stories and a dozen media organisations.

The phone numbers of three presidents, 10 prime ministers and a king were among 50,000 on a leaked list obtained by the investigation.

Forensic analysis of a sample of 67 phones from the leaked data found 37 contained traces of infection or attempted infection by Pegasus spyware made by Israeli company, NSO.

Also on the list are Morocco’s prime minister Saad-Eddine...read more...