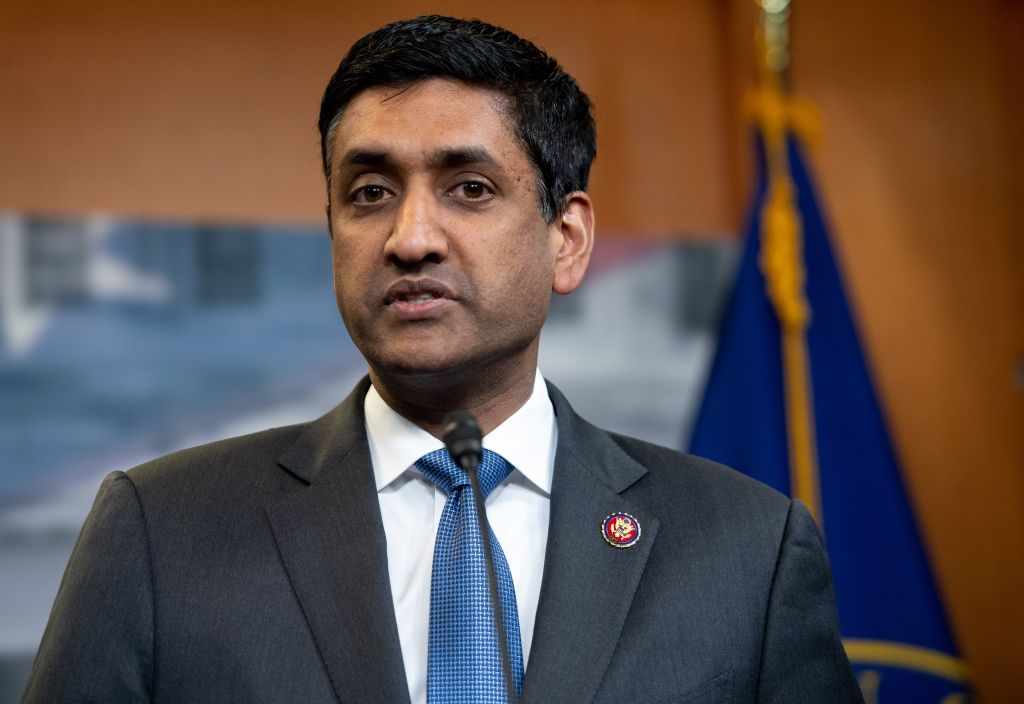 Rep. Ro Khanna praised President Joe Biden on Thursday after his first speech to a joint session of Congress earlier this week—an important signal that the left wing of the Democratic Party has warmed to the commander in chief.

The progressive California Democrat said Biden’s speech was a “home run” and applauded him for doing “better” than either he or Senator Bernie Sanders (I-VT) believed he would during last year’s Democratic primary campaign.

He also told MeidasTouch that he believed the president had rejected “the frame of Reaganism” and championed government intervention in the economy and other areas of policy.

Speaking to the channel after Biden’s speech on Wednesday, Khanna said: “I thought it was a home run. I didn’t know Joe Biden had that in him.

I was for Bernie during the campaign and we spent so much time saying Joe Biden, he’s going to be cautious and incrementalist.

Ro Khanna speaks during a press conference following a vote in the House on...read more...