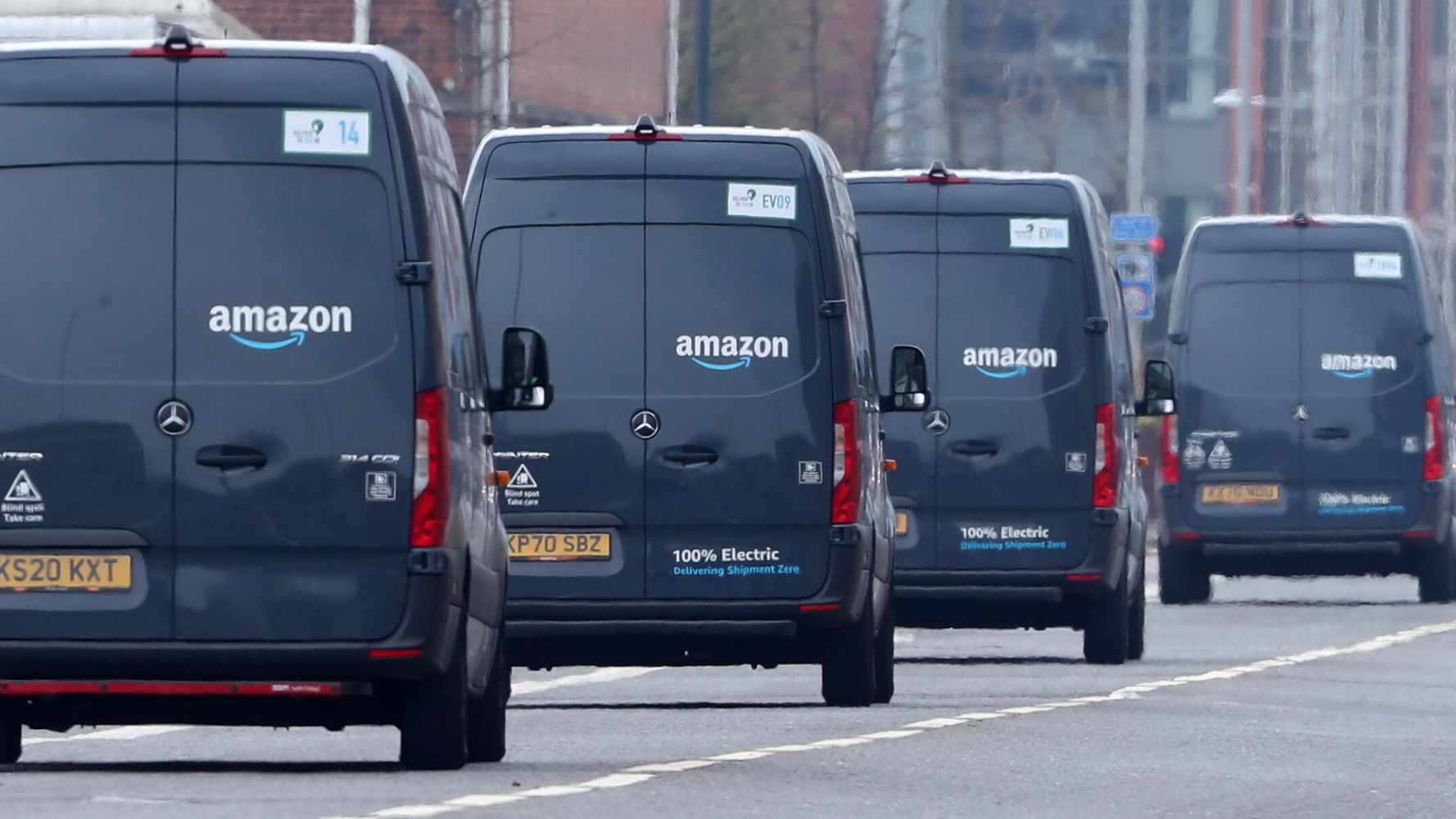 The company said Thursday that its first-quarter profit more than tripled from a year ago, fueled by the growth of online shopping. It also posted revenue of more than $100 billion, the second quarter in a row that the company has passed that milestone.

Amazon is one of the few retailers that has benefited during the pandemic. As physical stores temporarily closed, people stuck at home turned to Amazon to buy groceries, cleaning supplies and more.

That doesn’t seem to be dying down.

In the first three months of this year, the company reported profit of $8.1 billion, compared to $2.5 billion the year before. Earnings per share came to $15.79, about $6 more per share than what Wall Street analysts expected, according to FactSet.

Revenue jumped 44% to $108.5 billion. Seattle-based Amazon is one of four American companies that have reported quarterly revenue above $100 billion. The others are iPhone...read more...