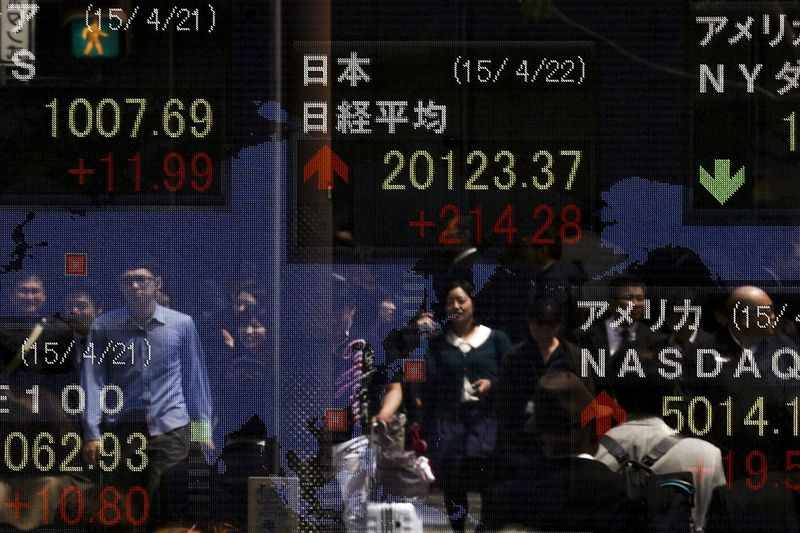 Investing.com – Asia Pacific stocks were mostly up Monday morning, with volumes thin over the closure of two major markets in the region and re-emerging inflation concerns.

Chinese and Japanese markets are closed for a holiday.

U.S Treasury yields held above the 1.6% mark at the close of the previous session.

Inflation concerns are back in the spotlight as U.S. economic data, including and , released during the previous week indicated potential inflation pressures and increased talk of a possible pullback in central bank support.

Investors are also worried that central banks could begin tapering their asset purchase programs that have supported the recovery...read more...