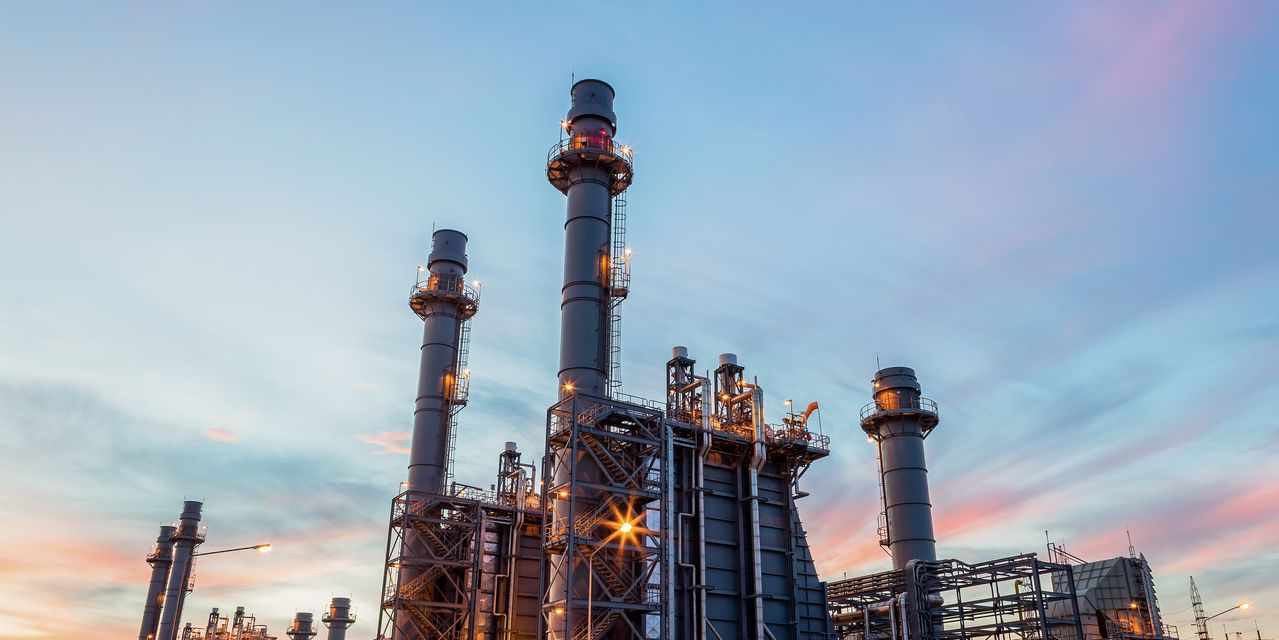 largest investors has been selling shares of the provider of artificial-intelligence software after a recent swoon.

A unit of oilfield-services giant

(ticker: BKR) has sold 1.23 million C3.ai (AI) shares from April 7 through April 22 for a total of $79.2 million, an average price per share of $64.24, according to Securities and Exchange Commission filings. Baker Hughes had been an early investor in C3.ai, and owned 10.8 million shares, an 11.7% stake, after the artificial-intelligence software firm’s December initial public offering.

Baker Hughes declined to comment on the stock sales. It remains C3.ai’s third-largest shareholder with 9.6 million shares, or 9.5%, according to S&P Capital IQ.