BlackRock, Others Wield Clout in Board, Shareholder Votes 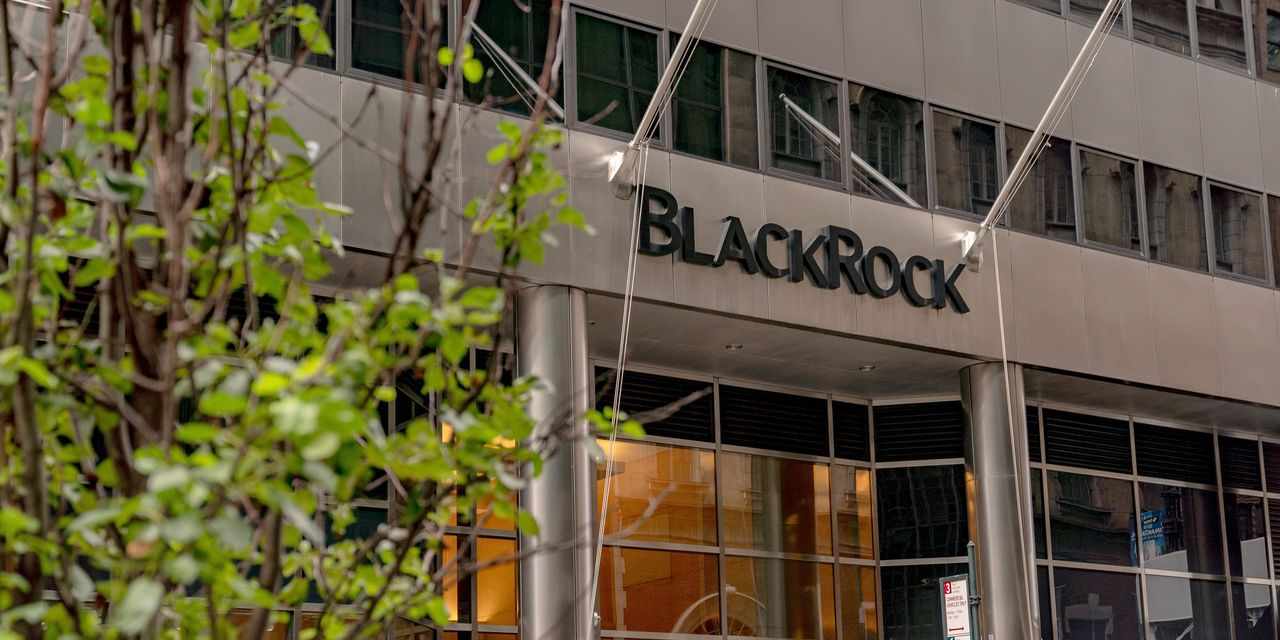 BlackRock, Others Wield Clout in Board, Shareholder Votes

BlackRock Inc. and other heavyweight investors were more willing to flex their muscles against companies in the past year, setting the stage for future showdowns over issues from board seats to climate-change disclosure.

BlackRock funds withheld support from 10% of board directors on company shareholder ballots, or more than 6,500 director election proposals, in the year ended in June.

That is up from 8.5% in the prior year. In addition, the world’s largest asset manager increased support for shareholder-led proposals. It backed 64% of environmental proposals, up from 11% during the prior year.