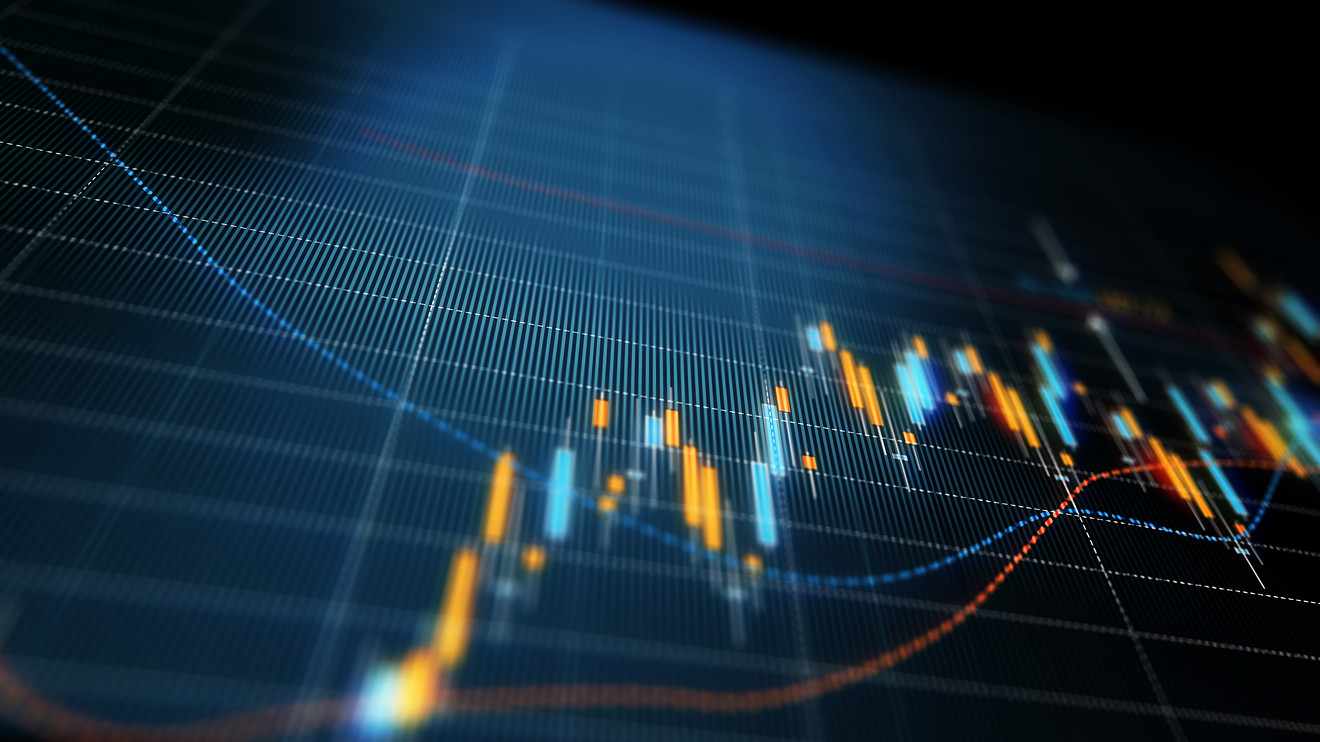 Shares of ConocoPhillips
COP,
+3.13%
climbed 1.8% in premarket trading Tuesday, after the oil and gas company reported first-quarter earnings that beat expectations, and announced the resumption of share repurchases and plans to start selling off its Cenovus Energy Inc.
CVE,
+3.86%
stake. The company swung to net income of $1.0 billion, or 75 cents a share, from a loss of $1.7 billion, or $1.60 a share, in the year-ago period. Excluding nonrecurring items, such as unrealized gains on its Cenovus stake, adjusted earnings per share came to 69 cents, above the FactSet consensus of $54 cents.

Production excluding Libya increased 16.4% to 1,488 thousand barrels of oil equivalent per day (MBOED), just shy of the FactSet consensus of 1,491 MBOED. The company said it has resumed stock buybacks at an annualized rate of $1.5 billion. ConocoPhillips said it currently owns about 10% of Cenovus stock, which based on

BP Launches Share Buyback as Profits Soar. What It Means for the Stock.