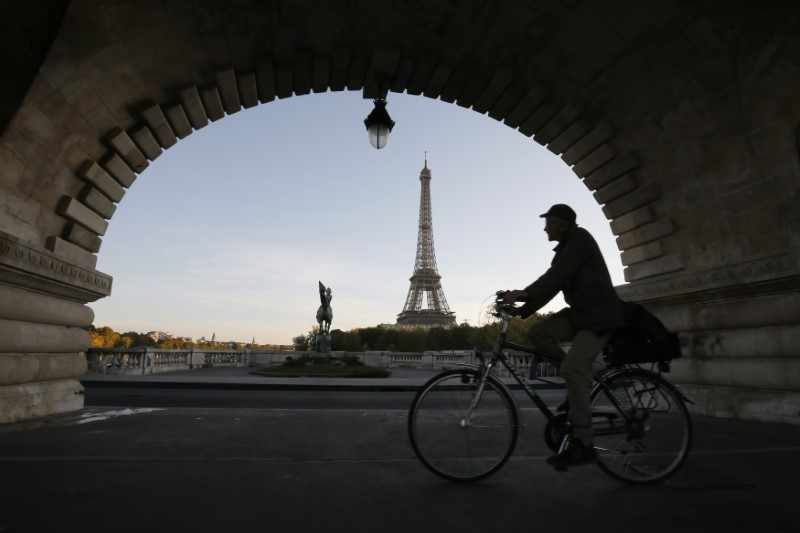 Global stock markets have been pushed to record levels of late by signs of a broad economic recovery, helped by vast amounts of fiscal stimulus and ultra easy monetary policies.

However, earlier Friday, China’s official fell to 51.1 in April from 51.9 in March, missing forecasts in April as supply bottlenecks and rising costs weighed on production.

That said, losses are likely to be limited after the broad-based closed at a record high on Wall Street Thursday, helped by strong earnings from some tech giants as well as U.S....read more...