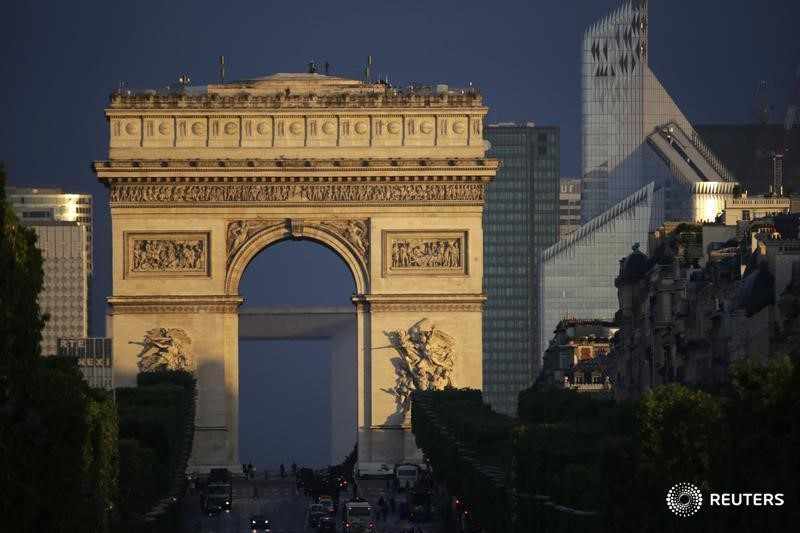 Global stock markets have been pushed to record levels of late by signs of a broad economic recovery, helped by vast amounts of fiscal stimulus and ultra-easy monetary policies.

More evidence of this recovery came from France, as the Eurozone’s second-biggest grew 0.4% in the first three months of the year from the fourth quarter, when it had shrunk 1.4%.

The news was less impressive in Spain, as its contracted 0.5% in the first quarter, down 4.3% on the year, but this still represented an improvement on the 8.9% annual drop the previous quarter. Germany’s GDP fell even more...read more...