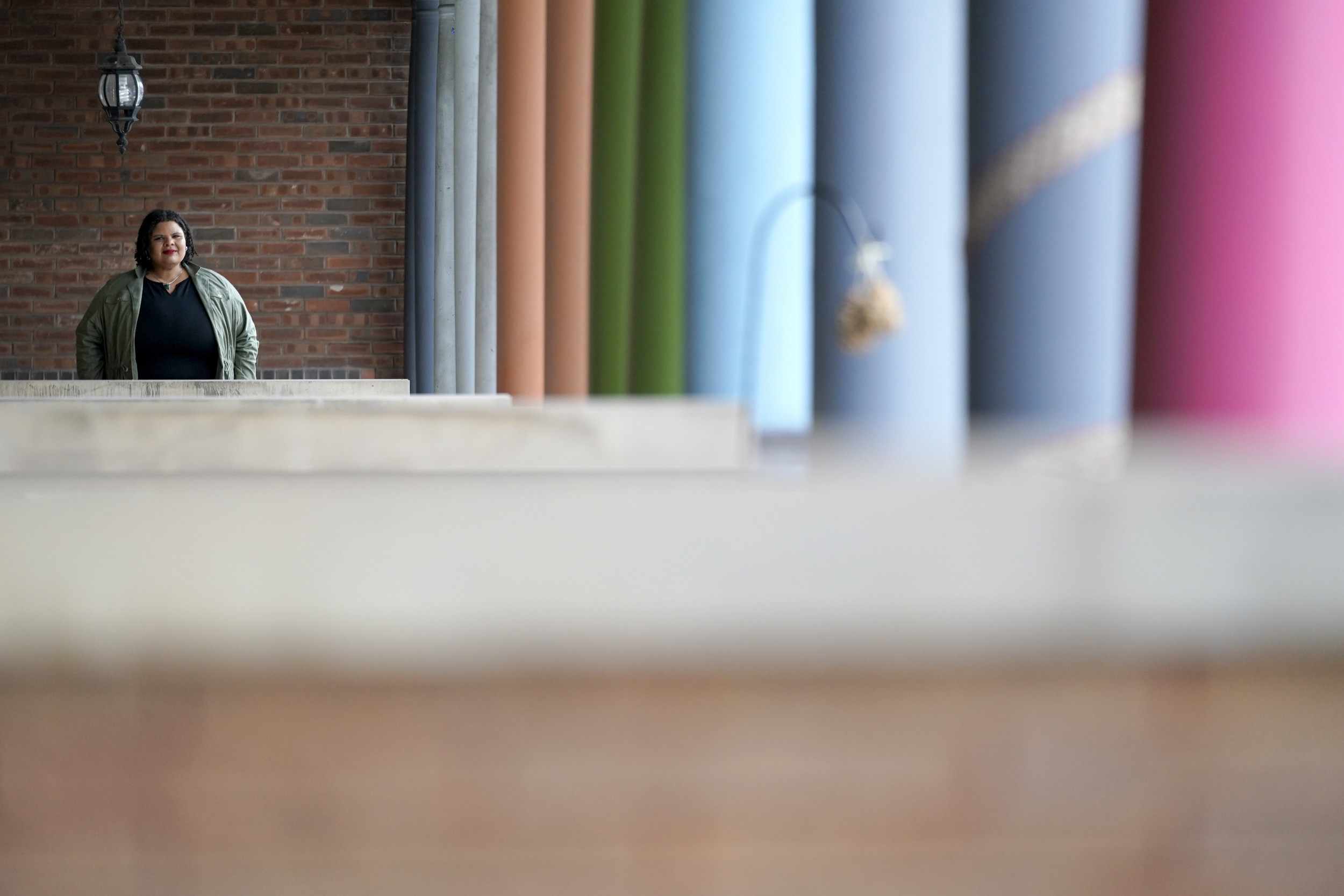 A push by the philanthropic group Donors of Color Network to increase transparency in how the nation’s top climate donors distribute funding has encouraged five top climate funders to disclose their data and pledge at least 30 percent of their donations to minority-led organizations.

With effort to increase how much philanthropic funding goes to minority-led groups, Donors of Color pressed the top 40 climate funders to disclose what percentage of their funding over the past two years went to organizations led by Black, Indigenous, Latino and other racial minorities, as well as pledge at least 30 percent of their climate donations to these groups.

Five of the top 40 donors released their data, as well as another nine smaller funders. Donors of Color said four of the donors and a dozen other foundations signed the pledge agreeing to meet the 30 percent minimum set by the group and make their data public.

For more reporting from the Associated Press, see below: