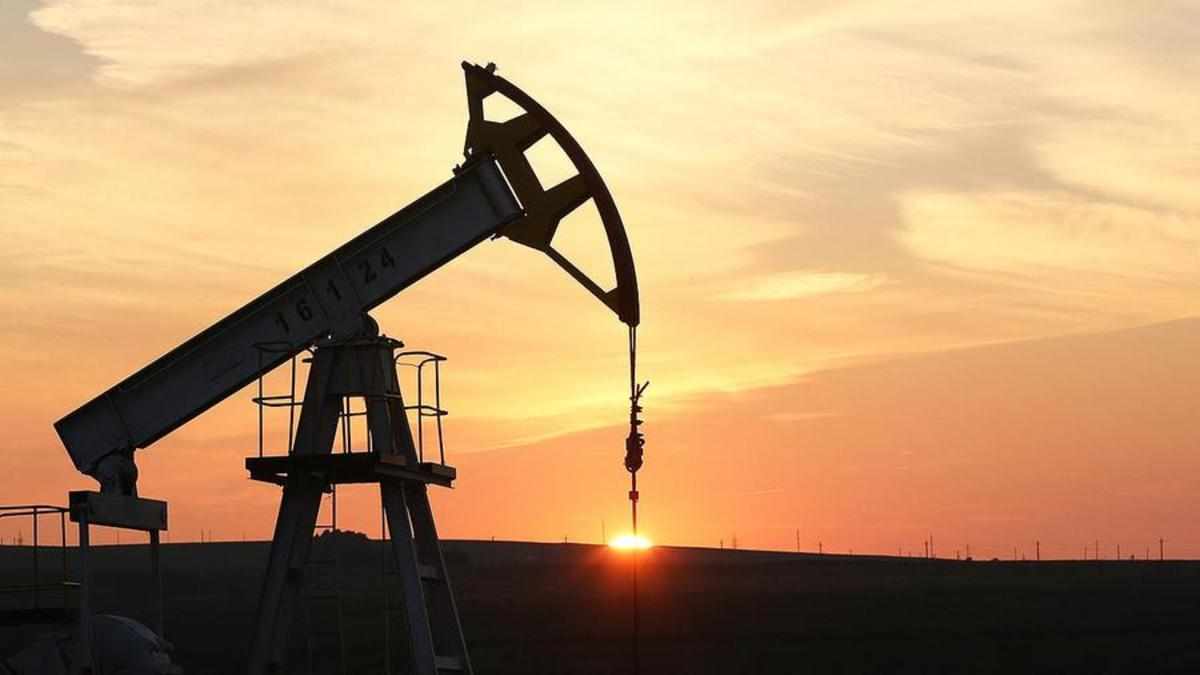 General Electric  (GE) – Get Report disclosed in a Securities and Exchange Commission filing Friday that its share of Baker Hughes stock has dropped to 25.7%, or 267.75 million shares, from 30.1%, or 311.43 million shares, at the end of January.

That could mean GE garnered almost $1 billion for the shares it sold during the period.

Using data from FactSet, MarketWatch tabulated that based on a volume-weighted average closing price of Baker Hughes stock from Jan. 25 through April 29 of $22.11, the 43.69 million Baker Hughes shares GE sold would have brought it $965.92 million.

GE, beset by financial woes in recent years, said last July that it would “fully monetize” its Baker Hughes stake during the next three years.