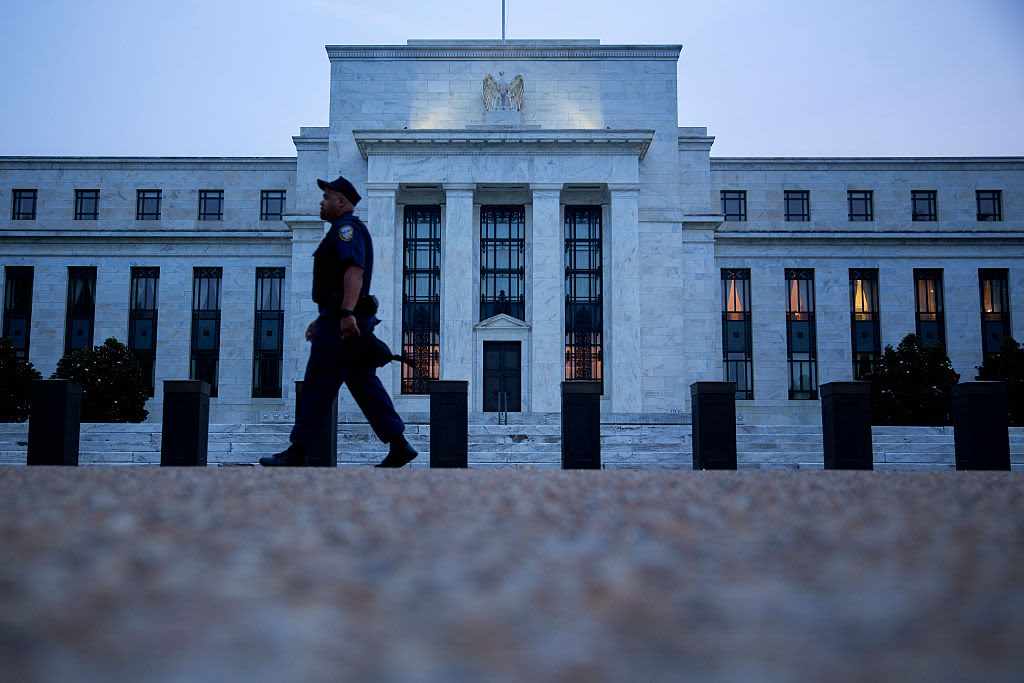 “Right now though, even though I can totally see and feel the inflation from all sides, I’m sticking with Jay Powell as my quarterback,” the “Mad Money” host said, referring to the Federal Reserve chairman. Cramer noted that Powell has insisted that a rate hike is unlikely until the labor market recovers from last year’s downturn.

“For Yellen, I think it’s reminiscent of her worst call at the Fed, when she decided to tighten in December 2015 after years of low rates,” Cramer added. “She said she wanted to contain inflation; within six weeks the inflation had collapsed and she did some real damage to the economy.”

The Treasury Department did not return CNBC’s request for comment.

Yellen said earlier in the day that rates may have to rise “somewhat to make sure that our economy doesn’t overheat.” Those comments...read more...

How Janet Yellen Could Help Fight Inflation With 100-Year Bonds