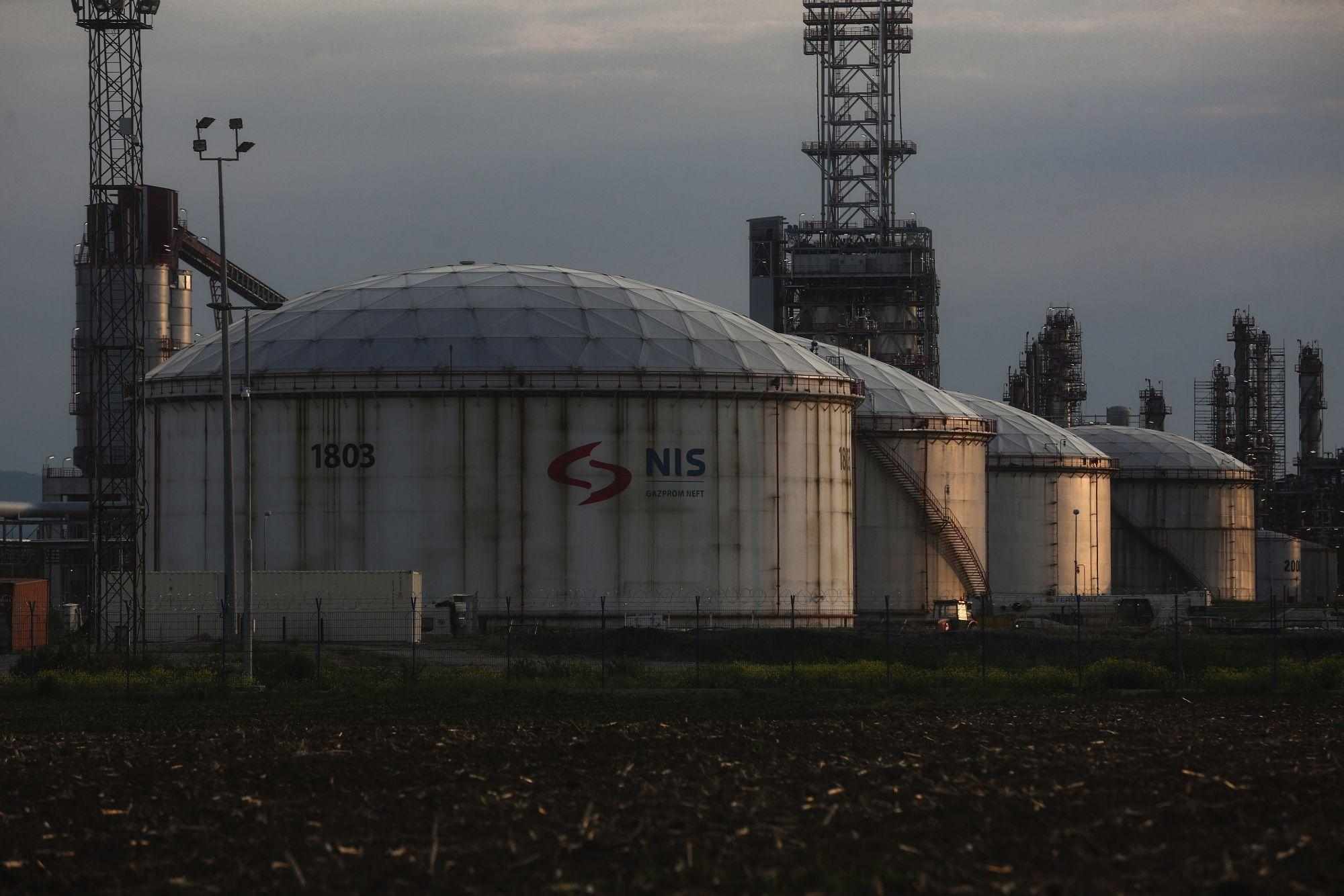 (Bloomberg) — Oil extended a rally after U.S. stockpiles fell and investors applauded reopening drives in the U.S. and Europe that will aid demand.

West Texas Intermediate surged 1.2% at the open, the most since Nov.

4, Brent neared $70 a barrel, and gasoline futures hit the highest since July 2018. The American Petroleum Institute reported crude supplies fell by 7.69 million barrels last week, according to people familiar with the data. If confirmed by government figures on Wednesday, that would be the largest drop since late January. The API report also showed lower gasoline and distillate inventories.

Aiding the outlook for improved oil consumption, the U.S. is setting a new target of 70% of U.S. adults receiving at least one Covid-19 vaccine shot by July 4, while British Prime Minister...read more...