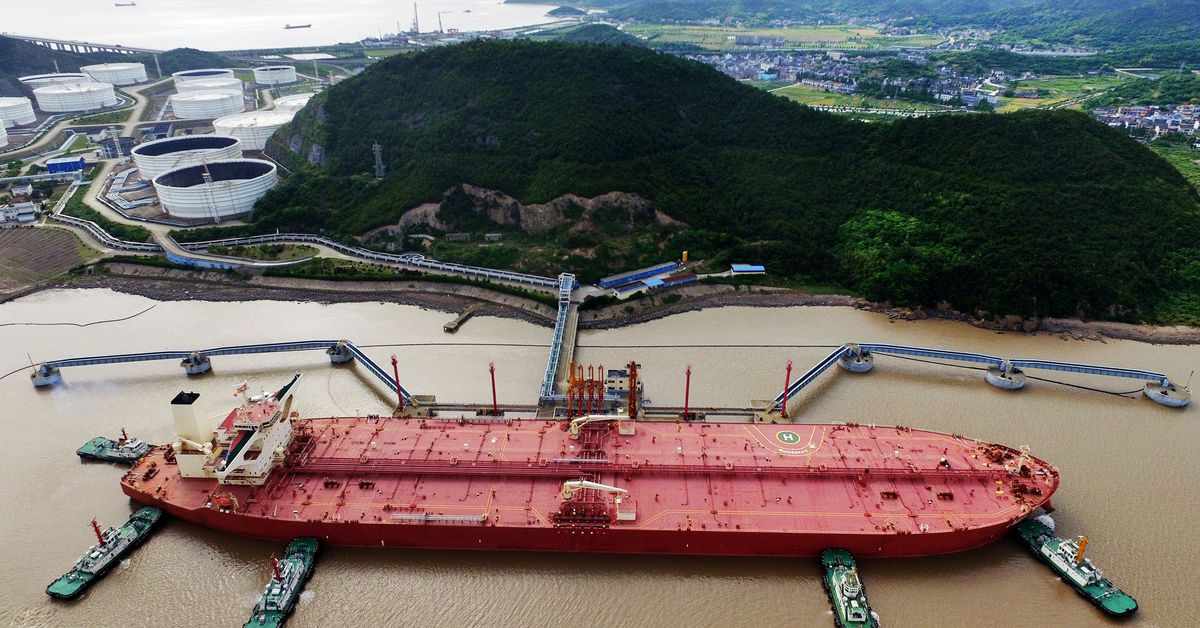 The market “has come under a bit of downward pressure in early morning trading today after a bearish and rather surprising inventory report from the API,” ING Economics analysts said in a note, referring to weekly figures from the American Petroleum Institute.

By comparison, 10 analysts polled by Reuters had estimated, on average, that crude stocks fell by about 4.5...read more...