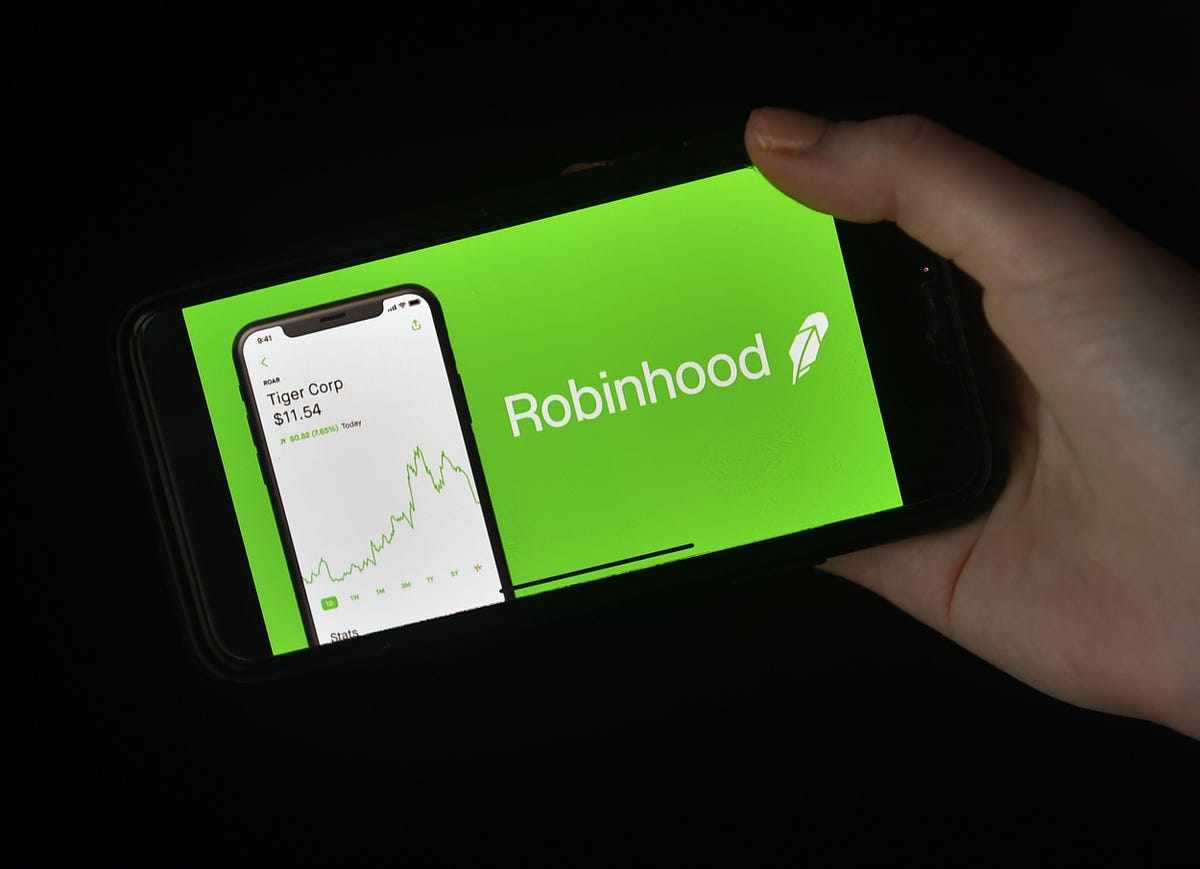 This photo illustration shows the logo of trading application Robinhood on a mobile phone in ... [+] Arlington, Virginia on January 28, 2021. - An epic battle is unfolding on Wall Street, with a cast of characters clashing over the fate of GameStop, a struggling chain of video game retail stores. The conflict has sent GameStop on a stomach-churning ride with amateur investors taking on the financial establishment in the mindset of the Occupy Wall Street movement launched a decade ago. (Photo by Olivier DOULIERY / AFP) (Photo by OLIVIER DOULIERY/AFP via Getty Images) AFP via Getty Images This report updates my July 15, 2021 report for Robinhood’s newly disclosed IPO price range of $38-$42/share. Robinhood Markets Inc. (HOOD) is expected to debut as a public company on July 29, 2021. At an expected IPO valuation of roughly $35 billion, Robinhood earns an unattractive rating. ADVERTISEMENT With Robinhood’s expected valuation of $35 billion, investors may have better odds of making money by trading risky meme stocks using Robinhood’s platform than by purchasing Robinhood’s overpriced stock itself. I think the stock is worth no more than $9 billion and that Robinhood will likely not be able