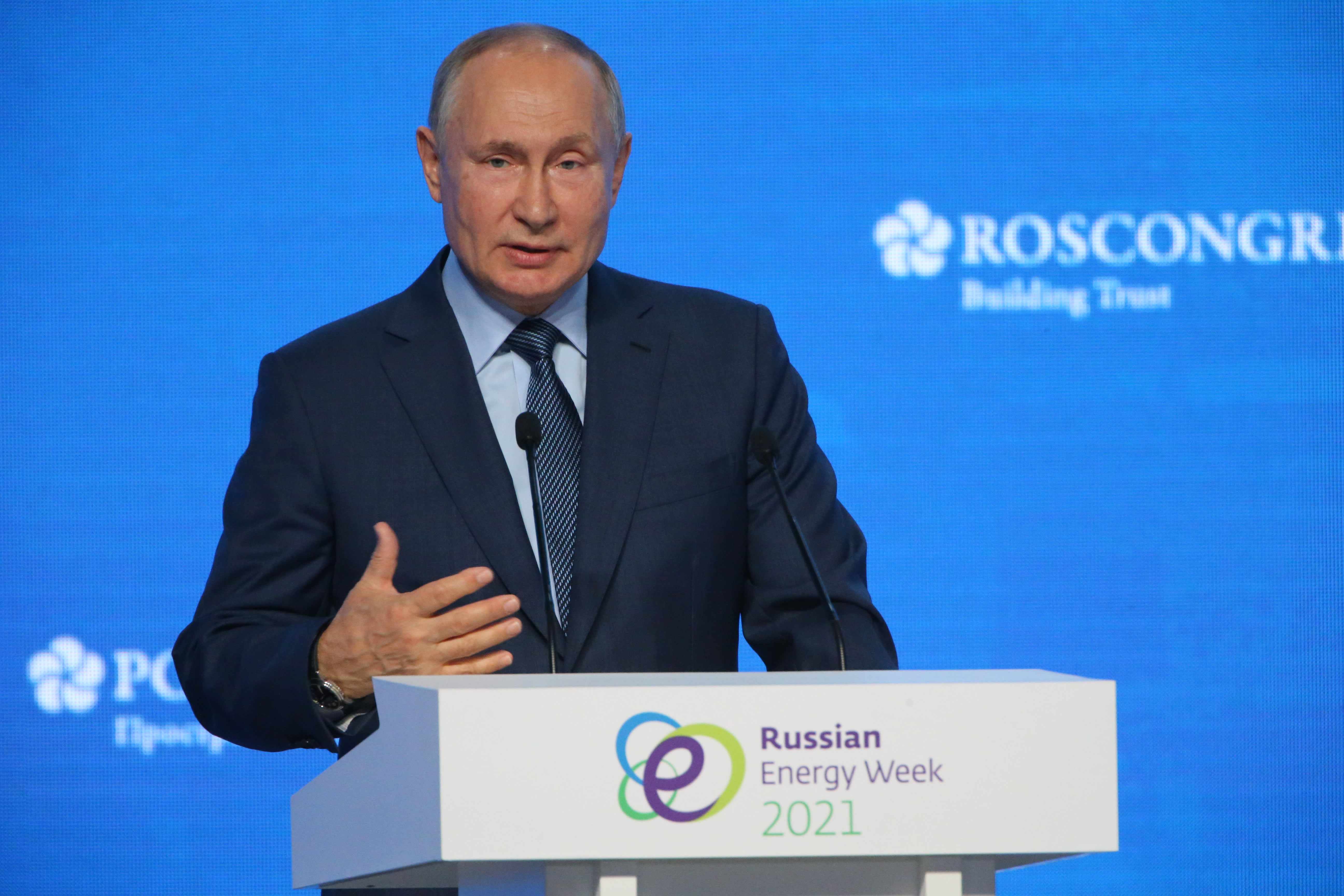 Russian President thinks cryptocurrencies have value â but he's not convinced they can replace the U.S. dollar in settling oil trades. Some months ago, Russia's deputy prime minister, Alexander Novak, suggested the country if the U.S. continues to impose targeted economic sanctions. Asked whether bitcoin or another cryptocurrency could be used as an alternative to the dollar, Putin said it's "too early to talk about the trade of energy resources in crypto." "I believe that it has value," he told CNBC's Hadley Gamble at the Russian Energy Week event in Moscow Wednesday. "But I don't believe it can be used in the oil trade." "Cryptocurrency is not supported by anything as of yet," Putin said. "It may exist as a means of payment, but I think it's too early to say about the oil trade in cryptocurrency." The Russian leader also flagged cryptocurrencies' massive consumption of energy as a potential barrier to their use. Bitcoin requires lots of computing power to process transactions and mint new tokens. However, Putin didn't mince words on Russia's attempt to move away from reliance on the dollar. "I believe the U.S. makes a huge mistake in using the dollar as a sanction instrument," he