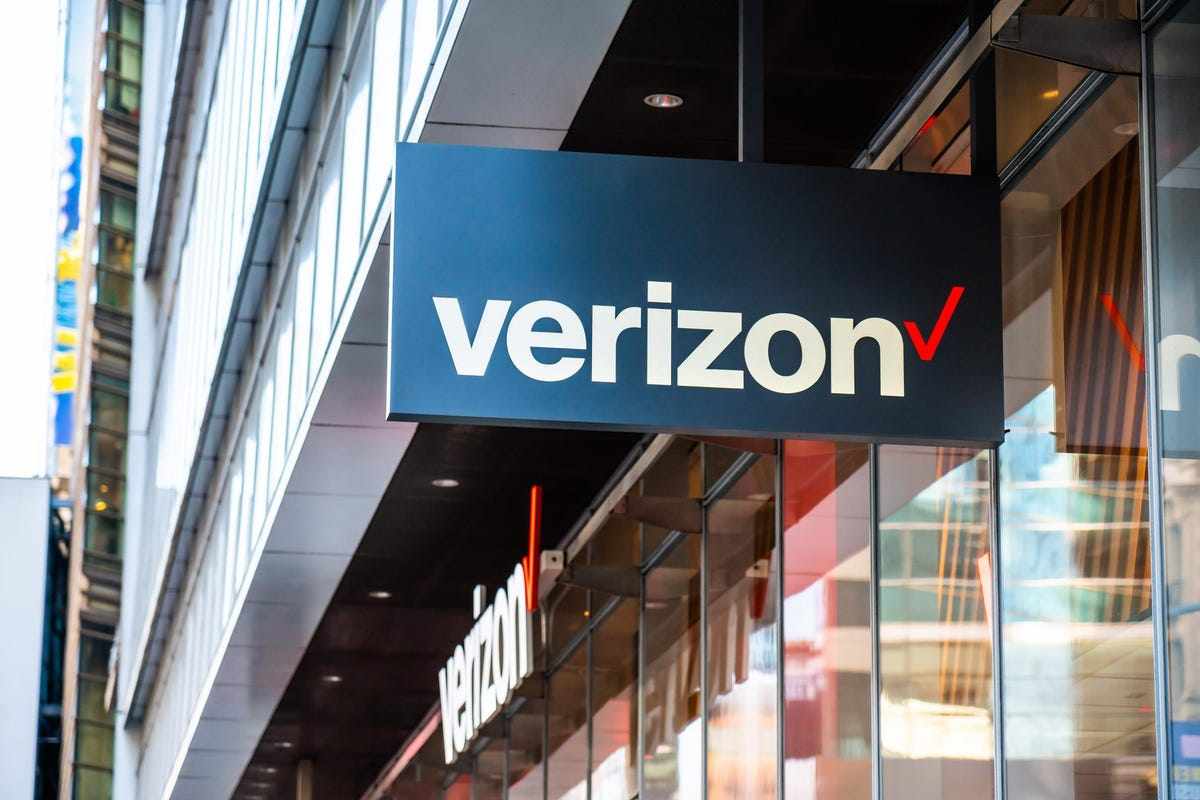 NEW YORK CITY, UNITED STATES - 2020/02/20: American multinational telecommunications conglomerate, ... [+] Verizon store logo seen in Midtown Manhattan. (Photo Illustration by Alex Tai/SOPA Images/LightRocket via Getty Images) SOPA Images/LightRocket via Getty Images Verizon stock (NYSE: VZ), which currently trades at a little below $56 per share, is still 9% below the levels seen at the beginning of 2020 and 4% below February 2020 levels, just before the coronavirus crisis. VZ stock has gained 11% from its March 2020 lows of $50 compared to more than a 90% jump in the S&P 500 from its lows. The stock has underperformed the market because the fall in the stock in the first place during the pandemic was much lower than that of the overall market. Verizon’s stock was resilient during the crisis as its business was not as affected as most other industries. This was reflected in the 2.2% growth in its wireless service revenue in 2020, which is the largest revenue segment for Verizon. The segment contributed $16.7 billion to total revenue of $34.7 billion in Q4 2020. It is projected that wireless service revenue could grow another 3% in 2021 led by 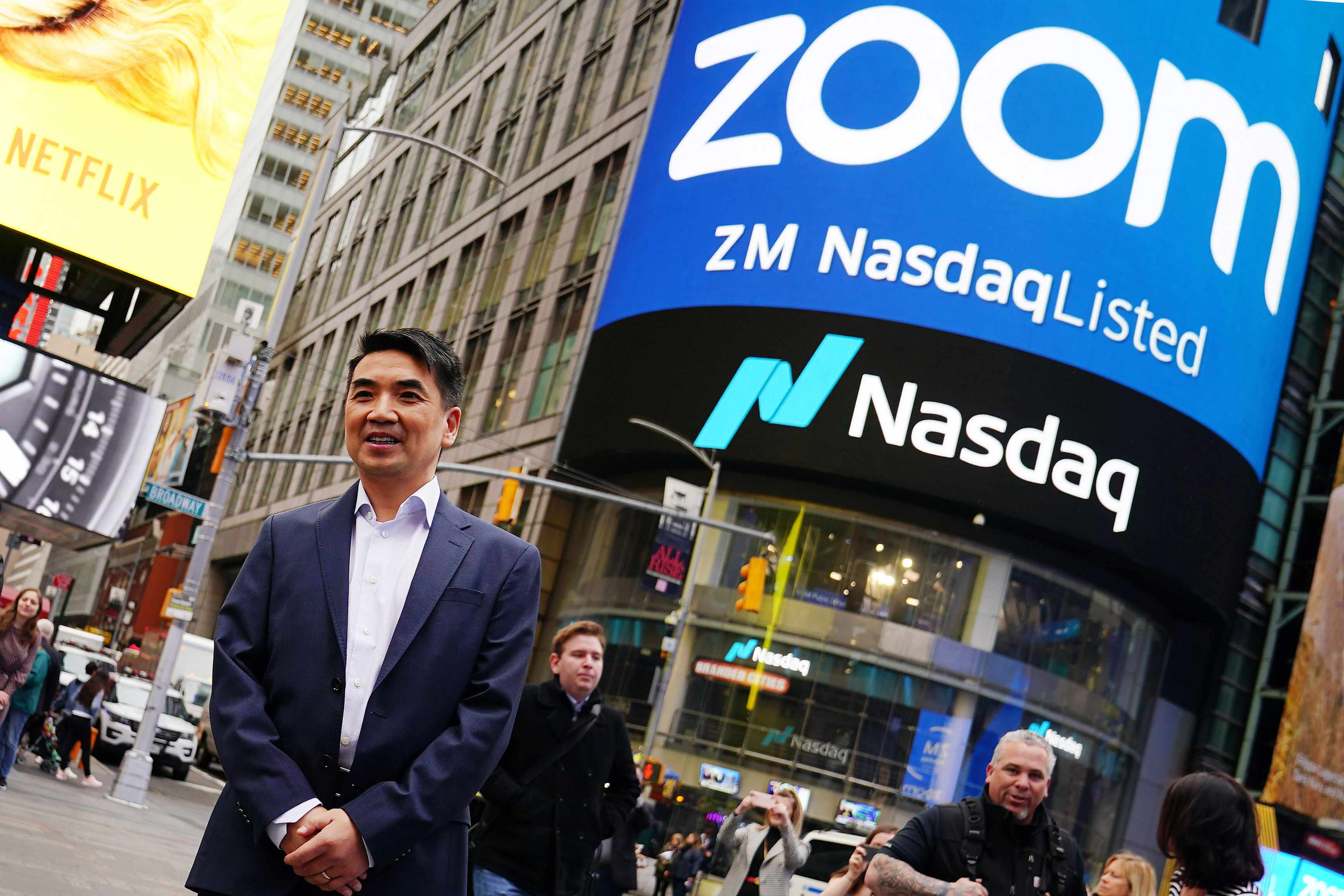 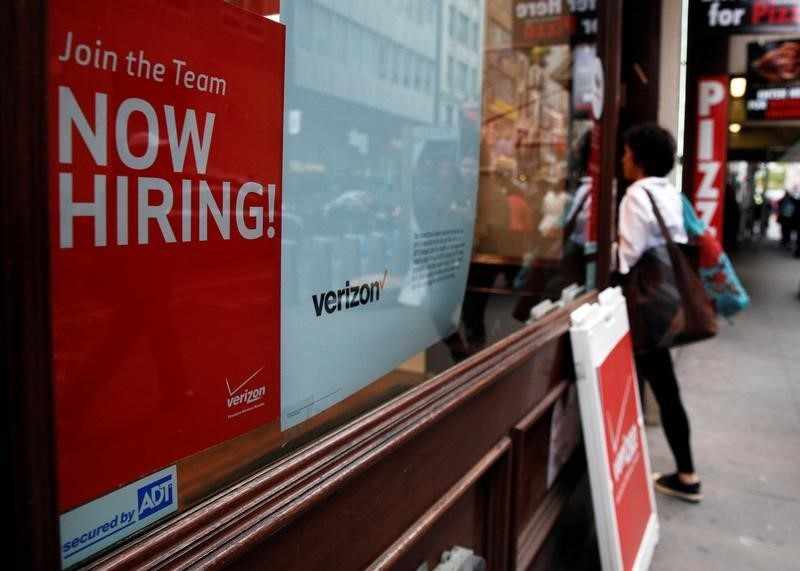 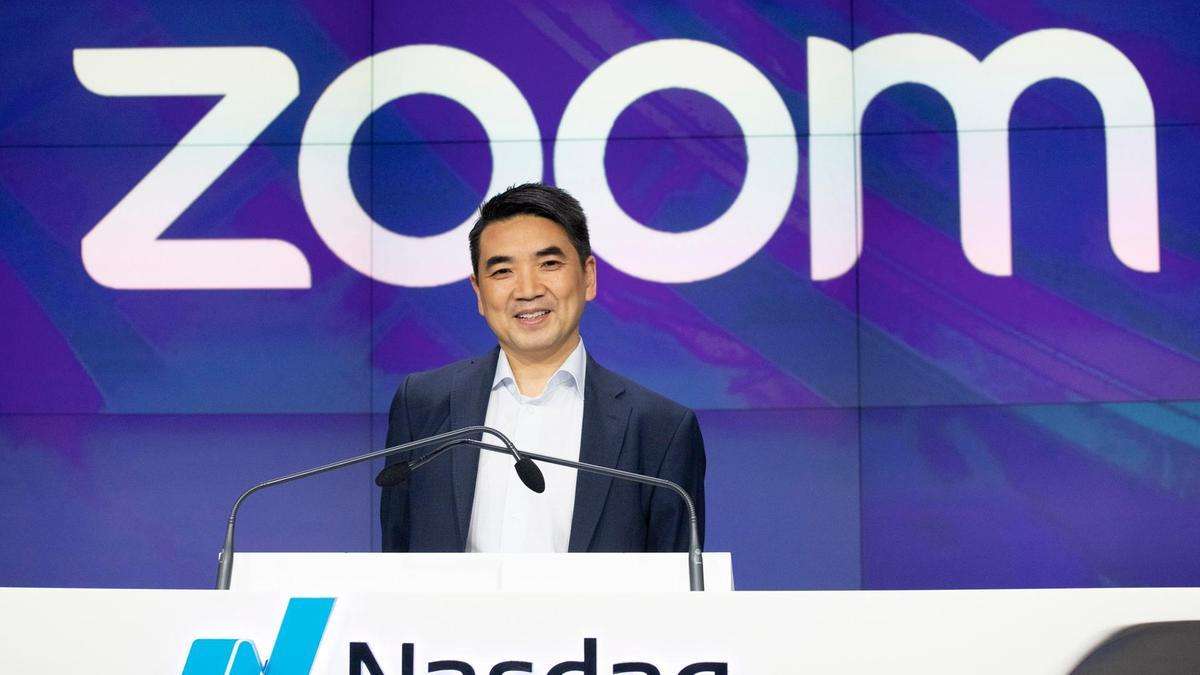 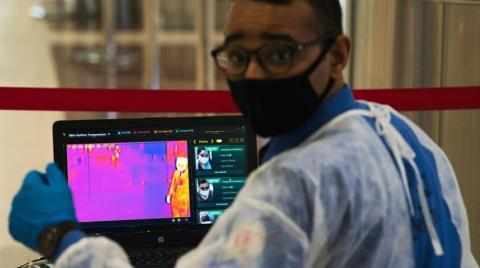 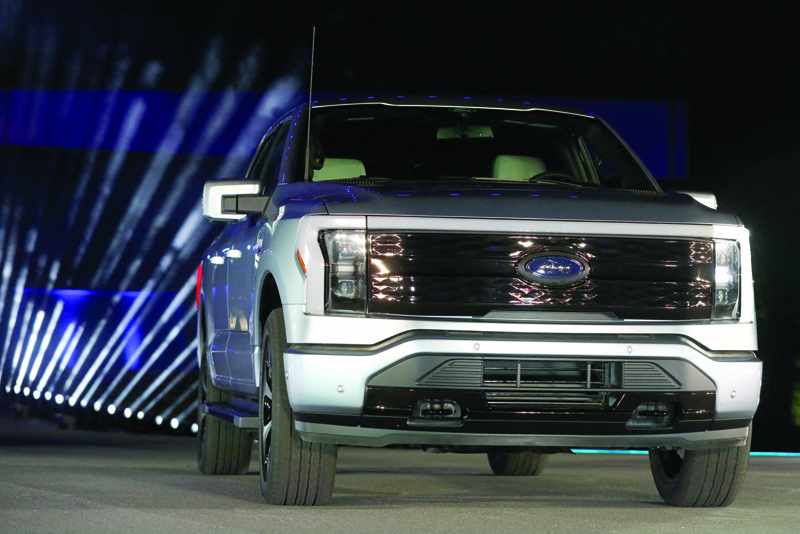 Ford says 40% of sales to be electric…