Bankers Have ‘Never Seen A Stronger Seller’s Market’ For 3PLs 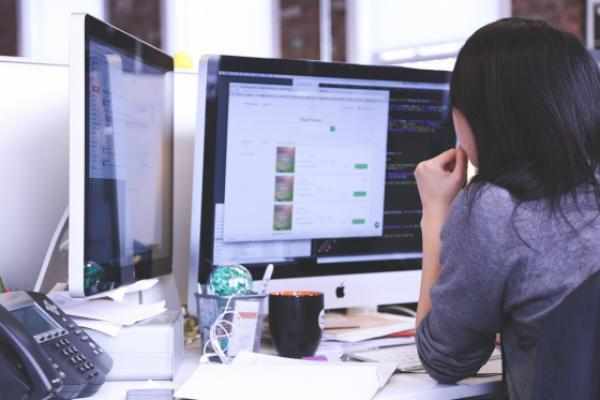 Bankers Have ‘Never Seen A Stronger Seller’s Market’ For 3PLs

The market for buying and selling third-party logistics providers and freight brokerages is red hot, according to Capstone Partners investment bankers Burke Smith and Nathan Feldman.

Rates for all modes of transportation rose quickly over the past year, pushing up 3PLs’ earnings power and making them more attractive targets. But buyers — especially private equity firms — are also paying more for those earnings, especially for larger brokerages, Smith said, and lenders are waiving some covenants that require companies to keep their leverage ratios at lower levels.

“Once you get above $10 million in [earnings before interest, taxes, depreciation and amortization], you’re considered by the lender community to have scale and durability and that’s where you start to see very attractive lending packages,” Smith said. “There’s an inflection point there in EBITDA multiples as well. We’re seeing 7-10x for small companies … and 12-3x for companies with $20 million in EBITDA.”