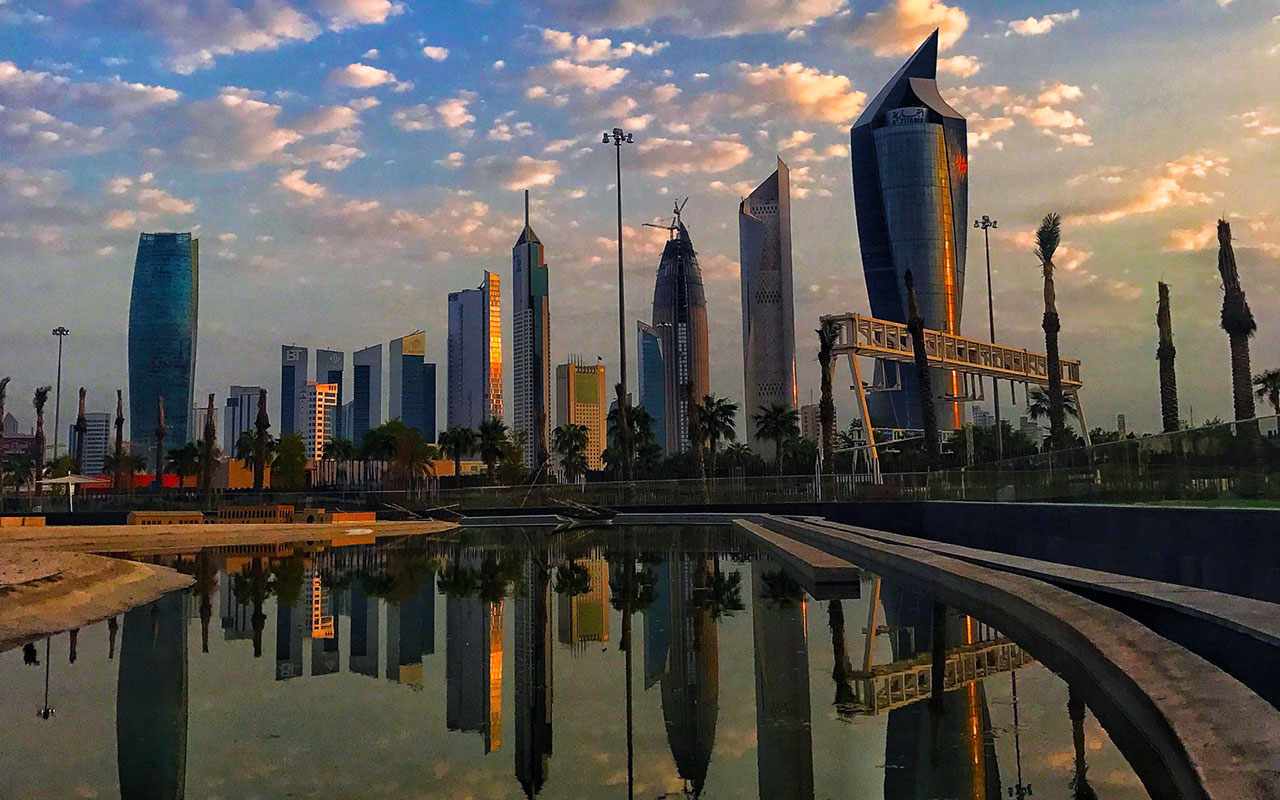 Four Gulf-based sovereign wealth funds have been included among the world’s top 10 in July, according to the Sovereign Wealth Fund Institute’s (SWFI) latest data.

The Kuwait Investment Authority, the world’s oldest state investment vehicle, has been in limbo since its board’s tenure expired two months ago