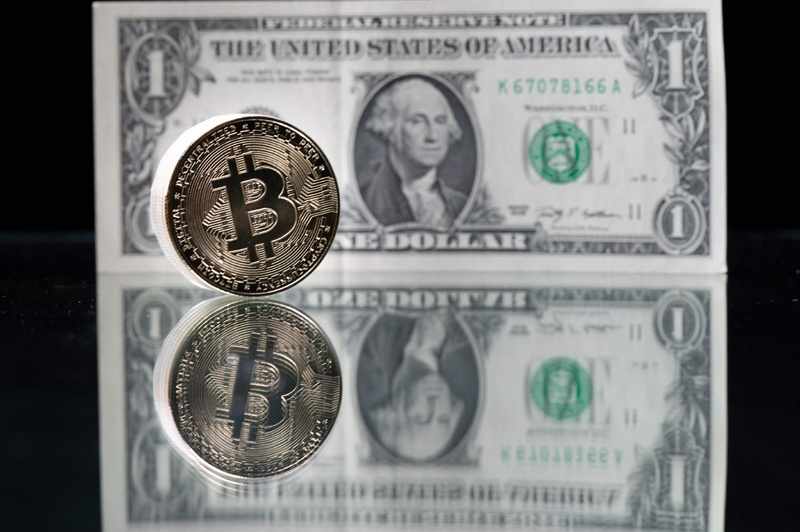 BUENOS AIRES: Argentina’s economic downturn, with high inflation, a deflating currency and a shortage of US dollars to invest in, has in fact proved a shot in the arm for one sector: Cryptocurrency. As they seek safe havens for their dwindling nest eggs, Argentines – used to buffering against economic crises – have been putting their money into bitcoin, tether, etherium or dai.

“The number of user accounts for investing in ‘cryptos’ has multiplied by ten in Argentina since 2020,” said Maximiliano Hinz, Latin American director of cryptocurrency exchange Binance, the world’s largest by trade volume. There are now an estimated two million crypto trading accounts in the country of 45 million people.

Argentina has been in recession since 2018, with inflation averaging 45 percent over the last three years, and a GDP contraction of 9.9 percent in 2020.

Poverty haunts two in five people, and unemployment is at 11 percent. For those wishing to put money aside for a rainy day,...read more...

Bassil: Lebanon is going through the most dangerous economic crisis in its history