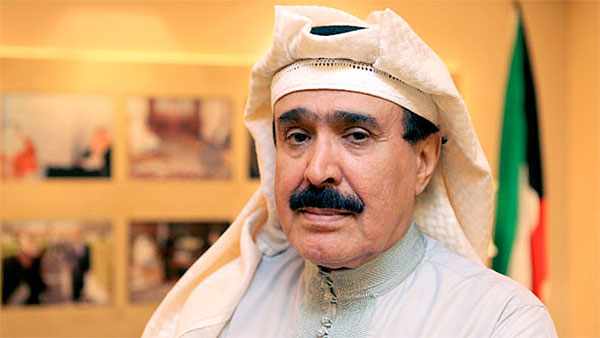 FRUSTRATION engulfs the people of this country whenever they hear the news about the financial crisis, which has destroyed many dreams of young people who are seeking to take initiative in the national economy through small and medium enterprises.

However, all this seems to have become a mirage in light of the government’s inability and parliamentary interference, which led to almost a tragic scene of what has become of the situation in the country.

Unfortunately, leniency in confronting electoral greed has led to controlling everything, even the Sovereign Wealth Fund, which was the first fund of its kind to be established in the world 68 years ago, and the Future Generation Fund, which was established in 1976 through an Amiri decree issued at that time.