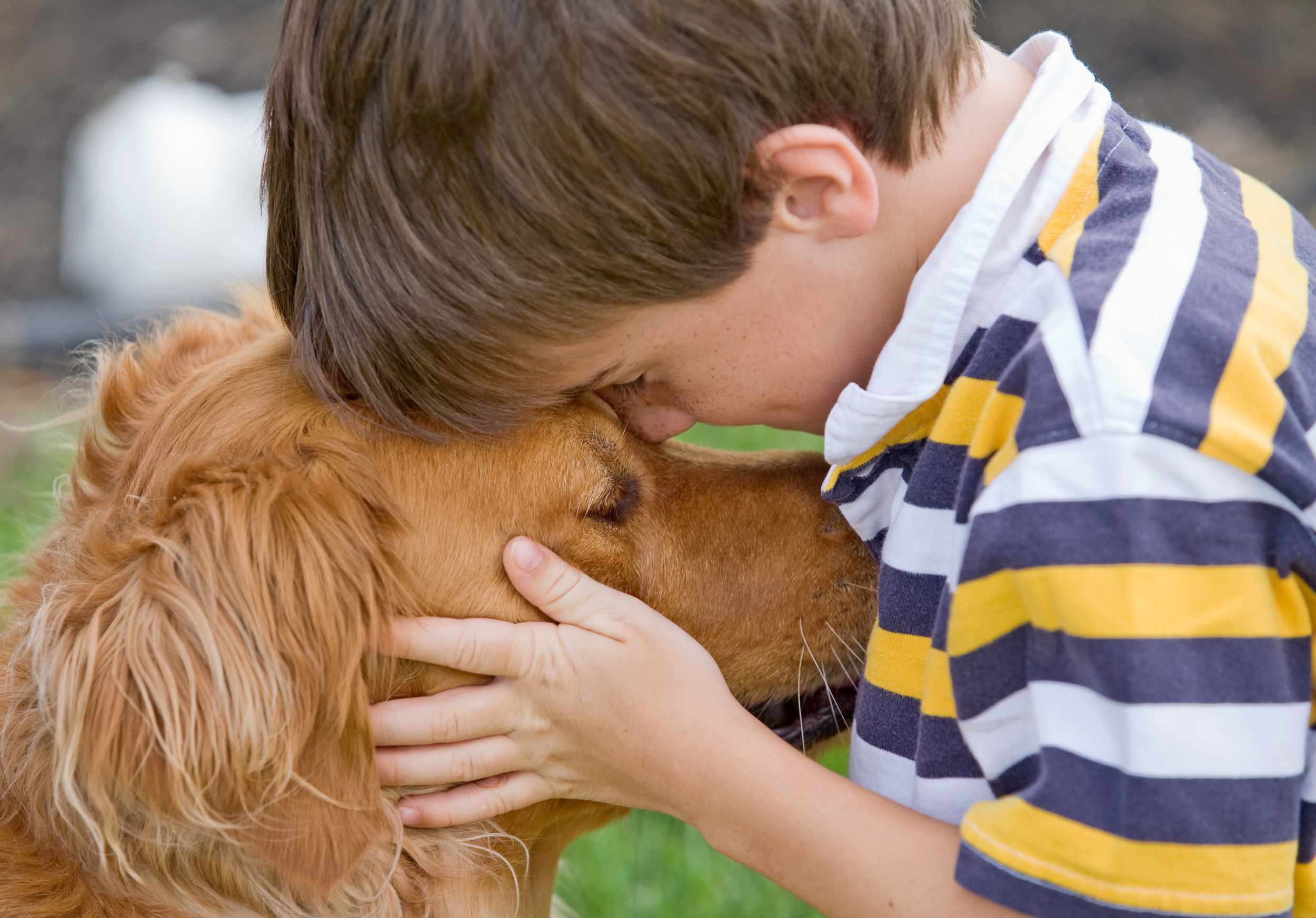 An 8-year-old boy who wanted to sell his Pokemon cards to pay for his sick dog’s treatment has received more than $17,000 in donations.

Bryson Kliemann, from Lebanon, Virginia, has been praised for his selfless behavior after he decided to sell his most prized possession, his Pokemon card collection, to raise money for his four-month-old dog, Bruce.

Bruce was rushed to the vet after feeling unwell, where it was discovered that the dog had parvo, which is a contagious virus that can be lethal if left untreated. The treatment to save Bruce’s life would have cost Bryson’s family around $700, which they couldn’t afford.

Bryson told local station WBMA how he felt when Bruce got sick: “It made me kind of sad because usually my brother and sister play together, and I don’t have anybody to play with. So, I usually play with him.”

He decided to take matters into his own hands.

Despite his parents telling him not to, he set up...read more...