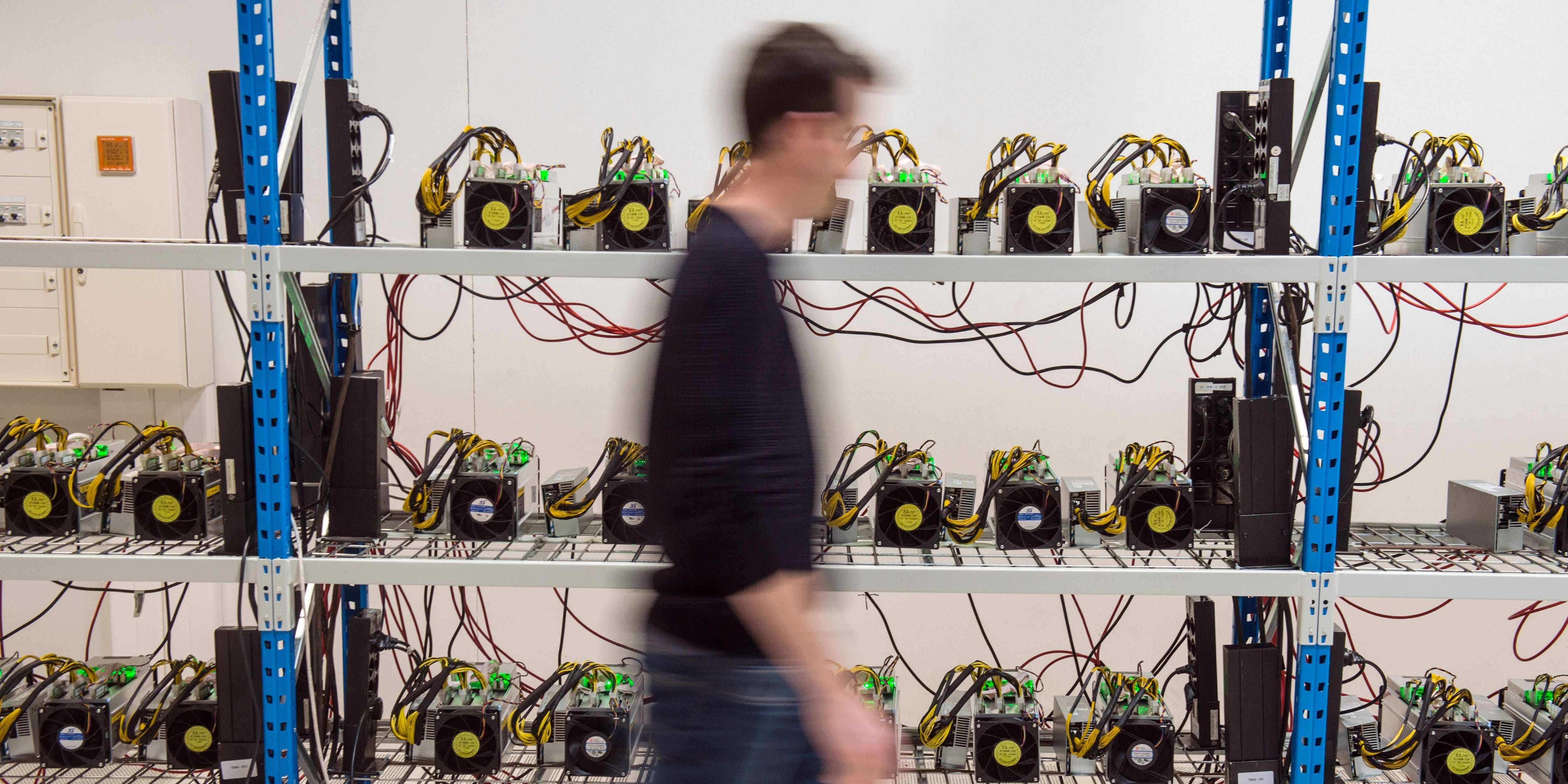 A new “green” cryptocurrency called Chia is set to start trading next week. It was created by Bram Cohen, the inventor of BitTorrent, and uses what’s called “proofs of space and time” to “farm” rather than “mine” new coins.

The model is a less energy-intensive method of producing digital assets compared to bitcoin’s “proof of work” concept, which has led that currency to be criticized for using as much energy as some entire nations.

Chia and the company behind it, Chia Network, have already attracted significant attention from investors.

Chia Network boasts big-name backing from the likes of Andreessen Horowitz, Naval Ravikant, and Cypherpunk Holdings, according to data from Crunchbase.

“We’re going all-in on Chia,” Rick Wilson, iMD CEO, said in a recent press release. “With our extensive research, we believe that Chia is here to stay and will be utilized on a global financial level.

Wallflowers of the Green Energy Boom