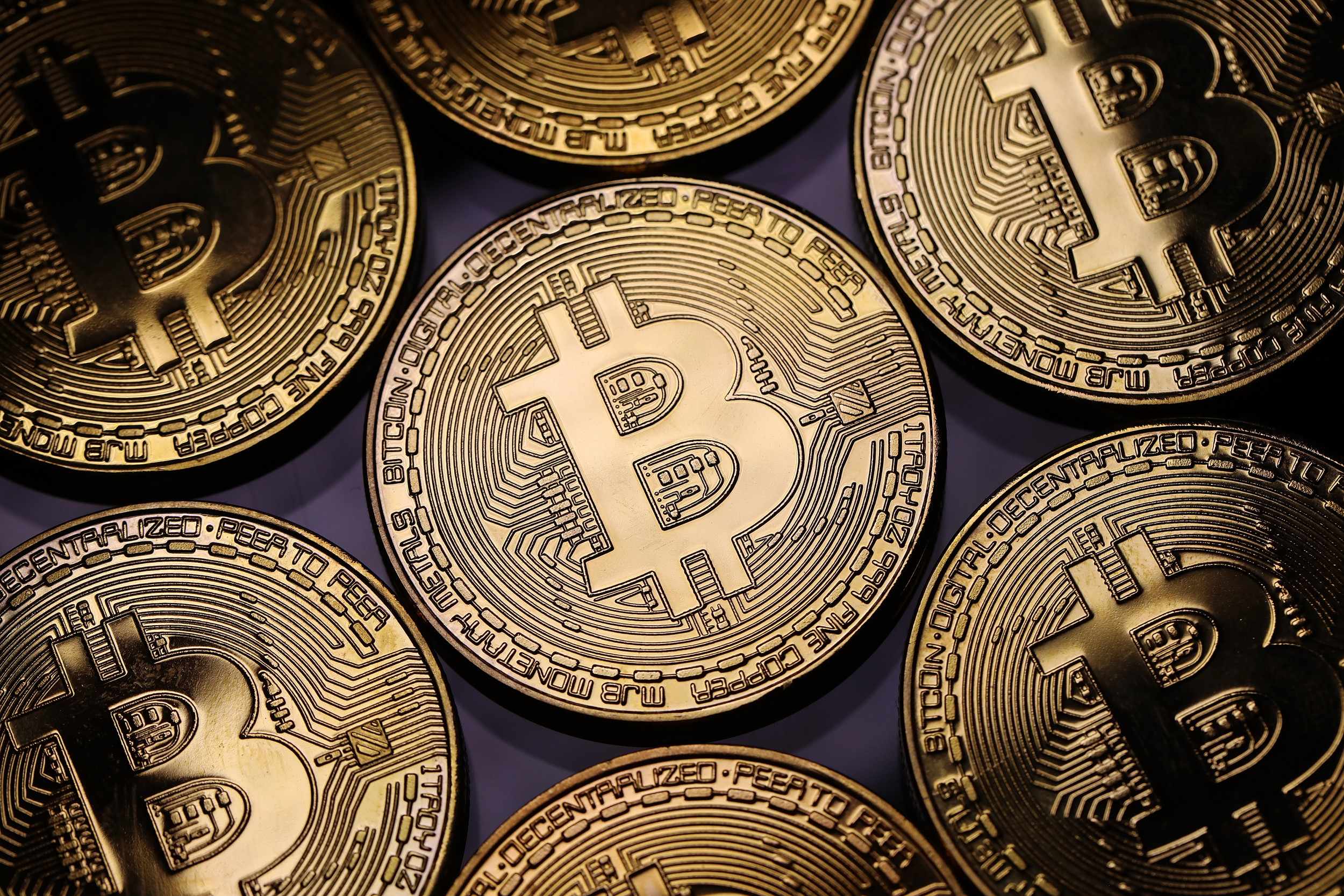 The cryptocurrency market, led by Bitcoin, fell dramatically over the course of 24 hours for a loss of around $90 billion by Tuesday morning, according to CoinMarketCap data.

A market plunge in Bitcoin resulted in the entire cryptocurrency market getting hit with losses. This photo depicts a visual representation of Bitcoin on Dec. 7, 2017, in London, England.
Dan Kitwood/Getty

During the dive, Bitcoin fell by about 6 percent, reaching below $30,000 for the first time since June 22.

The Bitcoin fall also affected the rest of the cyptocurrency market. Altcoins had a loss of roughly 10 percent, and Ethereum fell to $1,700 in an 8 percent drop. XRP, BNB and ADA suffered steeper falls, with each losing more than 10 percent.

CNBC reported on Tuesday that Bitcoin has been hurt by larger sell-off in global stock markets. The Dow Jones Industrial Average recorded its worst day since last...read more...