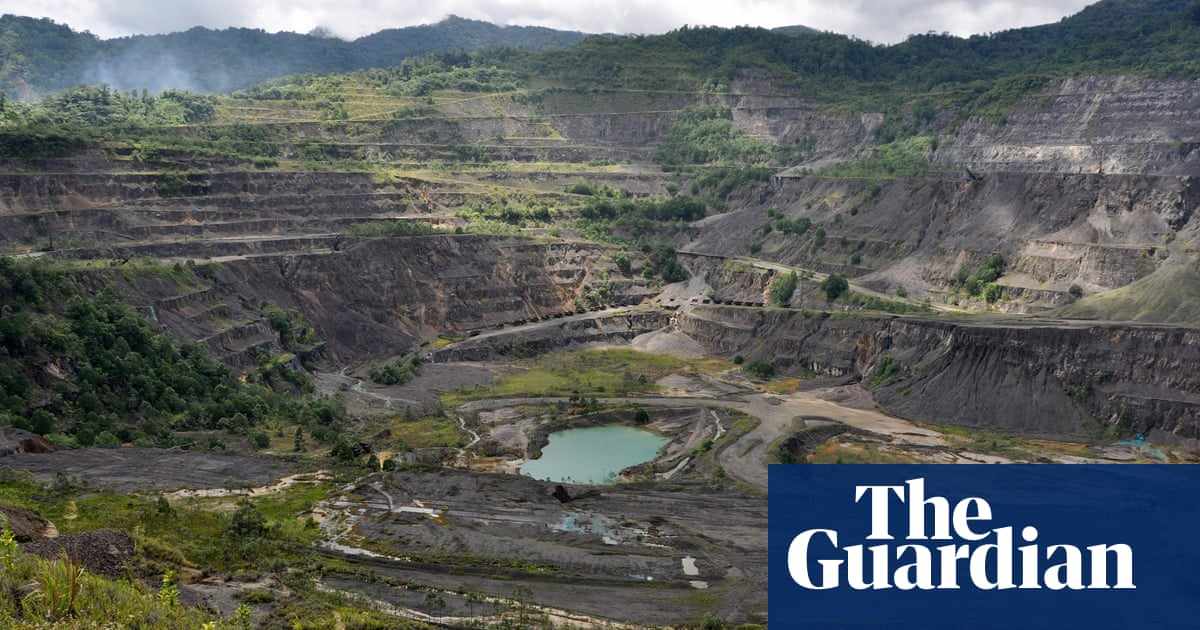 Thirty-two years since it fled Bougainville island, Rio Tinto has promised to fund an independent assessment of the ongoing environmental damage caused by its Panguna mine, a move landowners have welcomed as “a start” towards repairing decades of contamination.

The mining giant has committed to a multi-million dollar “environmental and human rights impact assessment” of its former copper and gold mine in Panguna, which was the flashpoint for Bougainville’s decade-long civil war.

The commitment has come in response to a formal complaint filed last September by 156 residents of local communities downstream of the mine, who allege that more than one billion tonnes of mine waste dumped into the Kawerong-Jaba river delta continues to wreak catastrophic environmental damage and is putting their lives and livelihoods at risk.

The communities, represented by the Melbourne-based Human Rights Law Centre, have been in discussions with Rio Tinto since December, in negotiations facilitated by the Australian government.

The assessment of Panguna will be conducted by an independent...read more...