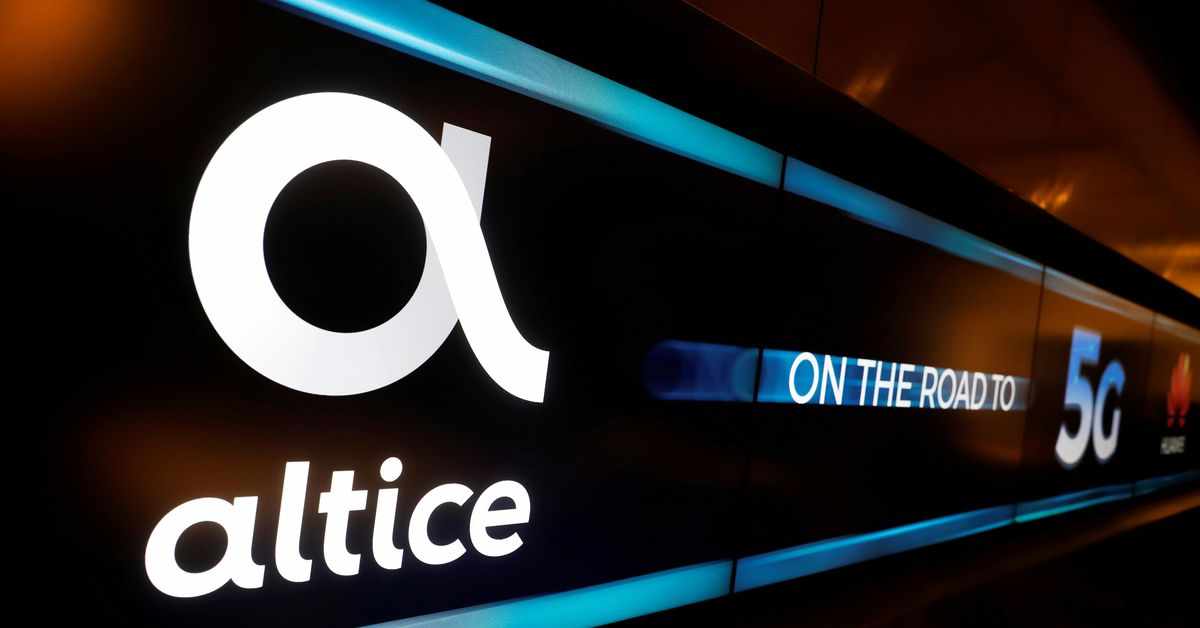 July 21 (Reuters) - Advertising technology company Teads BV, owned by French telecom company Altice, said on Wednesday it aims to raise up to $808.5 million through an initial public offering on the Nasdaq at a valuation of about $5 billion.The company's existing shareholders plan to sell 38.5 million shares in the IPO, at a price range of $18 to $21 each, after which Altice would hold majority voting rights.Founded in 2011, Teads provides automated buying and selling of online advertising space, a technology that is fast gaining popularity, to clients including Adidas, Danone SA, Vice Media and BBC Global News.The company, whose platform reaches 1.9 billion users globally, was acquired by Altice in 2017 in an all-cash deal that valued Teads at around 285 million euros ($337.35 million).Other adtech companies that made their market debuts in recent months include Integral Ad Science Holding Corp (IAS.O) and Viant Technology Inc (DSP.O).Teads earned a profit of $111.5 million on revenue of $540.3 million in the year ended Dec. 31, 2020, its filing showed. The company said its revenue grew 6% annually despite the negative impact of COVID-19 in the first half of last year.Goldman Sachs, Morgan Stanley and JP Morgan are