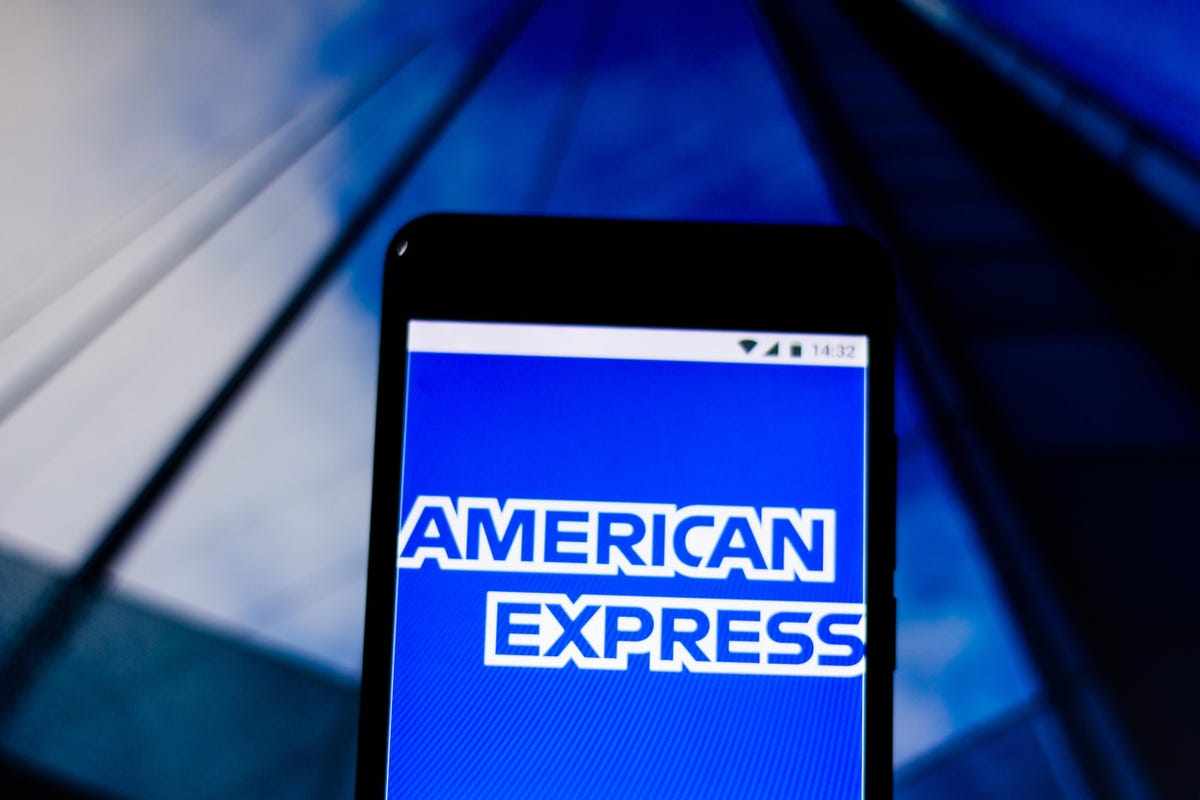 American Express (NYSE: AXP) is scheduled to report its fiscal Q2 2021 results on Friday, July 23. We expect American Express to top the consensus estimates for revenues, while the earnings are likely to remain below expectations.

The company reported mixed results in the first quarter of 2021 as well, with its earnings beating the estimates and revenues falling short. The revenues suffered due to lower net interest income and a decline in non-interest revenues. On the flip side, its net income improved in Q1 due to a favorable reduction in provisions for credit losses. We expect the non-interest income to see some growth in the second quarter due to a recovery in the consumer spending levels. Additionally, provisions are...read more...