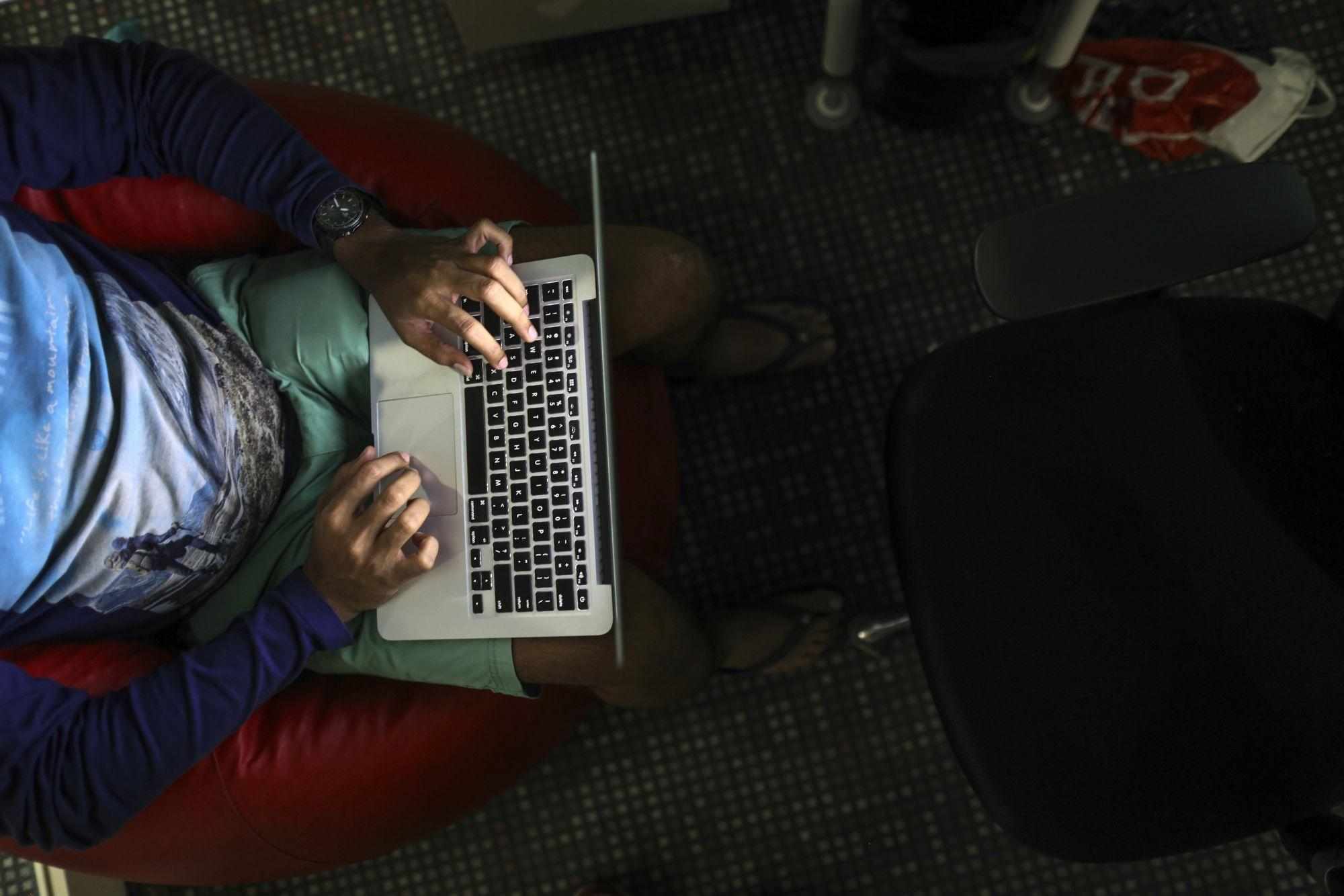 The Cincinnati-based company sold 18.5 million shares for $23 each on Tuesday after offering them for $18 to $21, according to a statement. The IPO gives the company a market value of $3.9 billion based on the outstanding shares listed in its filing.

The listing is one of 27 seeking to raise more than $6.6 billion in one of the busiest weeks of the year on U.S. exchanges, according to data compiled by Bloomberg.

Paycor, which makes human capital management software for small and midsize businesses, said in its filings with the U.S. Securities and Exchange Commission that it has more than 28,000 customers...read more...