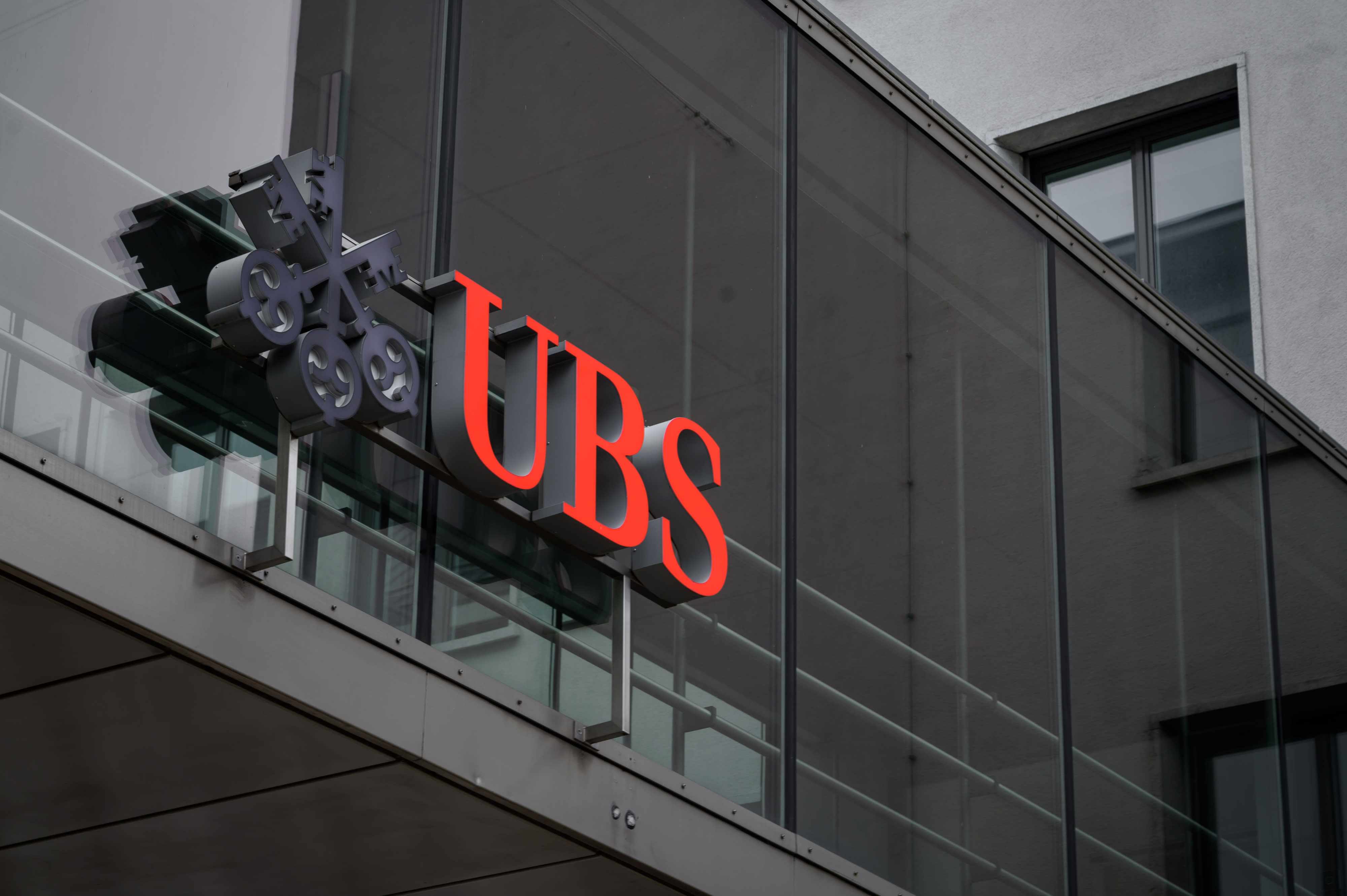 LONDON — UBS surprised market participants on Tuesday, announcing that profits had taken a hit from the Archegos Capital saga — almost a month after the collapse of the U.S. hedge fund.

The Swiss bank waited until its results day to inform markets about its exposure to the firm, a move that has sparked questions about transparency in the industry.

“What I am surprised about here is the fact that they didn’t disclose this earlier,” Storm Uru, a manager at Liontrust Global Dividend Fund, told CNBC’s “Squawk Box Europe” on Tuesday.

UBS shares dropped by almost 3% in mid-morning European trade, after reporting that it took a $774 million hit in the first quarter as a result of Archegos’ default.

Maria Rivas, senior vice president at DBRS Morningstar, said the announcement from UBS “was surprising given that the bank had not made any indication to the market on this issue before.”

Different banks have been hit by the collapse of Archegos, which took on too much risk and defaulted on margin calls in March.