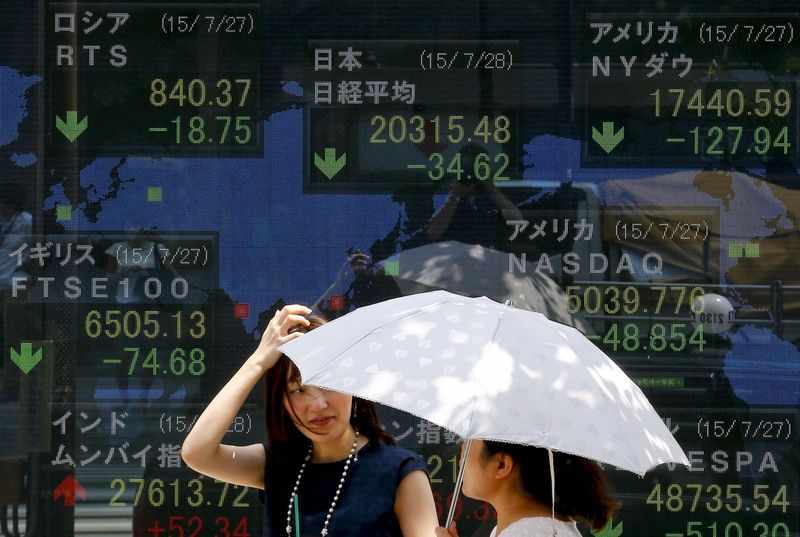 Investing.com – Asia Pacific stocks were mostly down Wednesday morning but moves remained small. Investors digested while awaiting the same data from the U.S later in the week.

The benchmark steadied from a fall to an intraday one-month low.

U.S.-China relations are also back in the spotlight as the to counter the economic as well as strategic challenge from China. The U.S. Innovation and Competition Act of 2021 bill to invest almost $250 billion in bolstering U.S. manufacturing and technology passed on Tuesday by a 68-32 vote.

Although the bill’s passage was a rare show of bipartisanship in a chamber that remains divided...read more...

Buoyant stocks hold near record highs ahead of Fed By Reuters – Investing.com