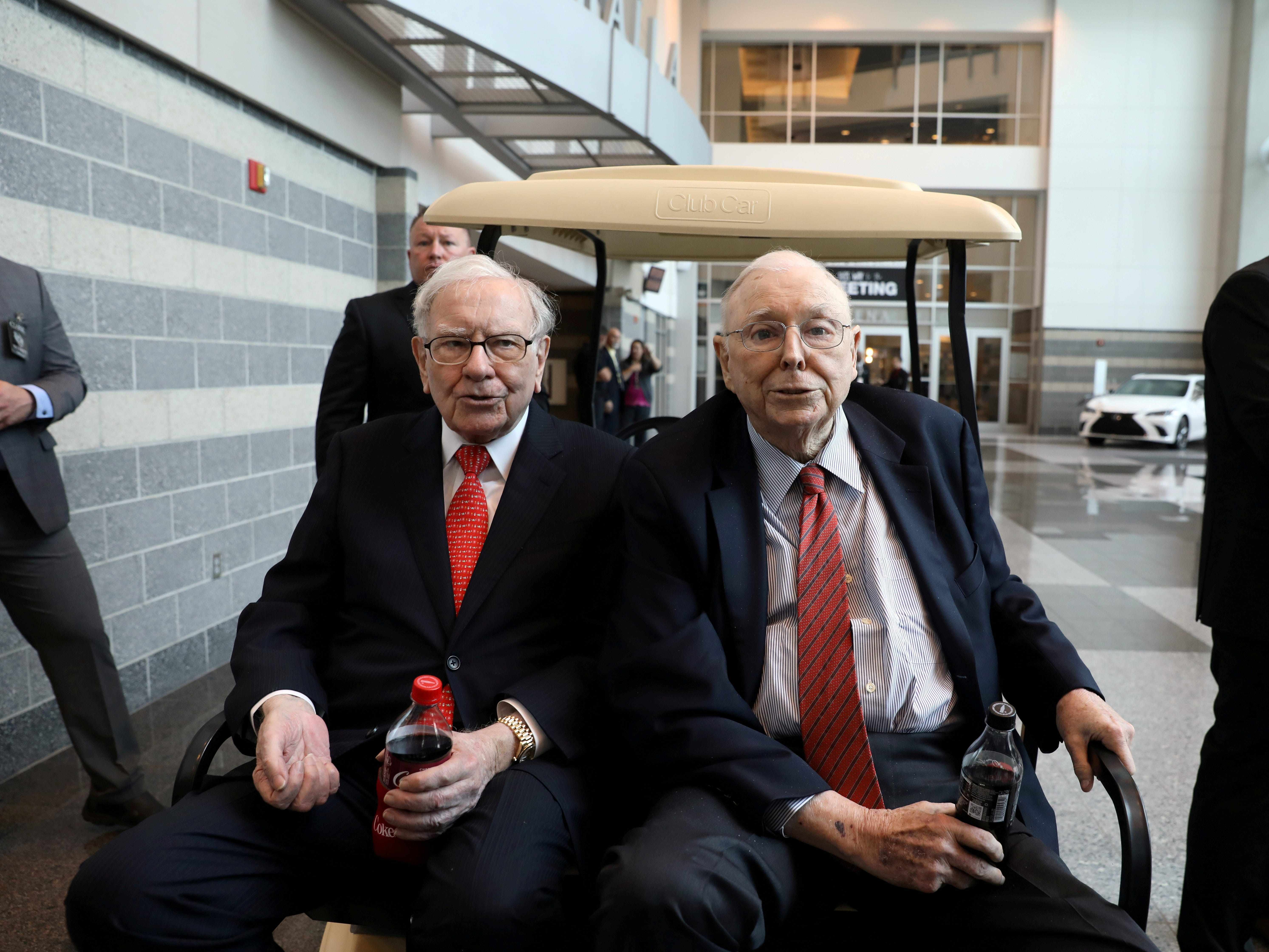 Berkshire Hathaway’s Warren Buffett and his right-hand man, Charlie Munger, are no fans of cryptocurrency, but on Saturday Munger doubled down on his critique of bitcoin.

“Of course I hate the bitcoin success,” Munger said in response to a question during Berkshire’s annual shareholders’ event.”I don’t welcome a currency that’s so useful to kidnappers and extortionists, nor do I like just shoveling out a few extra billions and billions of dollars to somebody who just invented a new financial product out of thin air.”

“I think I should say modestly that I think the whole damned development is disgusting and contrary to the interests of civilization,” he added.

Buffett, who has previously called cryptocurrencies, “worthless,” and “risky”  was more evasive.

“We’ve probably got hundreds of thousands of people watching this that own bitcoin, and we’ve got two people short,” Buffett said. “Angering the former group to make a couple of people happy wouldn’t be worth it,” he said.

The pointed remarks come during a headline-grabbing...read more...

Greg Abel ‘will keep the culture’: Munger explains why Berkshire’s business model will endure after Buffett

Charlie Munger: ‘Of course, I hate the bitcoin success’