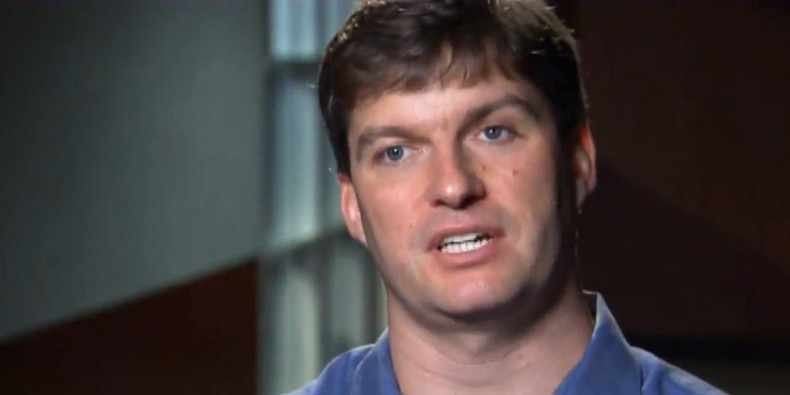 Michael Burry Elon Musk's Tesla last quarter, and backed up his with a slew of bets against Treasury bonds, a portfolio update revealed this week. He also overhauled his holdings, swapping out the likes of Pfizer and Wells Fargo for Alphabet and Occidental Petroleum. Burry is best known for his billion-dollar bet against the US housing bubble in the mid-2000s, which was chronicled in Michael Lewis' book "The Big Short." He also helped for the GameStop earlier this year by investing in the video-games retailer and pressuring its bosses to make changes back in 2019. The investor's Scion Asset Management firm held bearish put options on Tesla shares, the iShares 20+ Year Treasury Bond ETF, and the iShares Russell 2000 Growth ETF at the end of March. Those positions suggest Burry , inflation to erode the value of long-dated bonds, and for small-cap companies to slump in price. Burry and his team made sweeping changes to their stock portfolio last quarter, exiting 15 out of 23 positions and adding 18 new names to their holdings. They sold their stakes in Allstate, Ares Capital, Designer Brands, Discovery, Geo Group, Hollyfrontier, Kimball International, Molson Coors, MSG Network, Qurate Retail, Uniti, Wells Fargo,