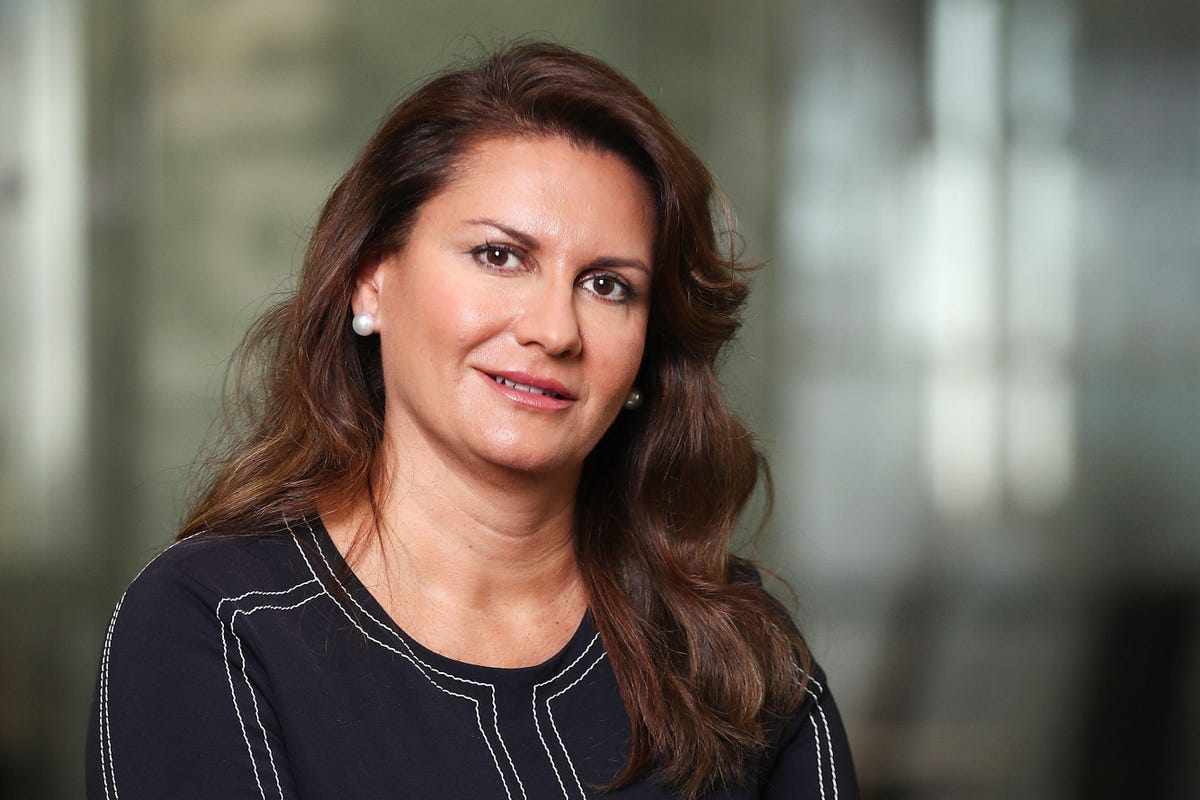 Sheila Patel poses for a photo following a Bloomberg Television interview in Sydney, Australia, on … [+] June 26, 2018.

With over two decades of investment banking experience, Patel was most recently chairman of Goldman Sachs Asset Management based in London and a member of the bank’s investment management committee.

“Sheila will be instrumental in helping drive the growth of our firm, as we invest in the digitization of large traditional industries and partner with transformative founders and companies,” Saverin said Thursday in a post on LinkedIn where he announced Patel’s appointment.

The appointment comes as B Capital is beefing up its presence in China, where it aims to allocate as much as 40% of its $1.9 billion global fund, half of which is currently invested in the U.S. In April,...read more...