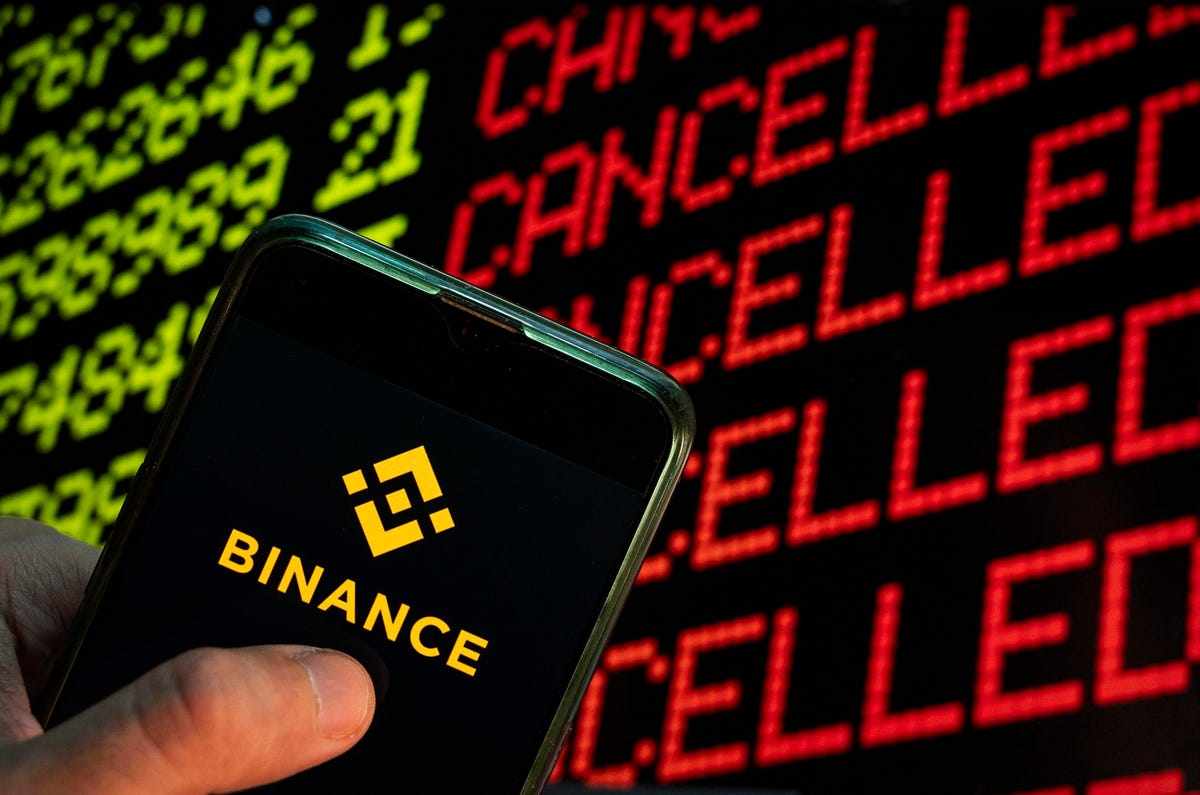 Binance coin experienced some notable gains recently, climbing close to 20% in less than 24 hours after markets responded to news that Binance had announced a $1 billion fund to help spur greater activity on both its Binance Smart Chain (BSC) and in the broader blockchain industry. The digital currency, which trades using the ticker symbol BNB, climbed to $467. 89 early today, according to Messari data. At this point, it was up more than 19% from $392. 44 the morning before, additional Messari figures show. Following these sharp price increases, binance coin pulled back somewhat, and was trading at roughly $457. 24 at the time of this writing. [Ed note: Investing in cryptocoins or tokens is highly speculative and the market is largely unregulated. Anyone considering it should be prepared to lose their entire investment.] When asked what factors drove these latest gains, analysts singled out the BSC fund news as being the primary cause. "The announcement of the $1 billion growth fund was a clear catalyst for the rise of Binance Coin's price," said Scott Melker, a crypto investor and analyst who is the host of The Wolf Of All Streets Podcast. "BNB rose in the face of…