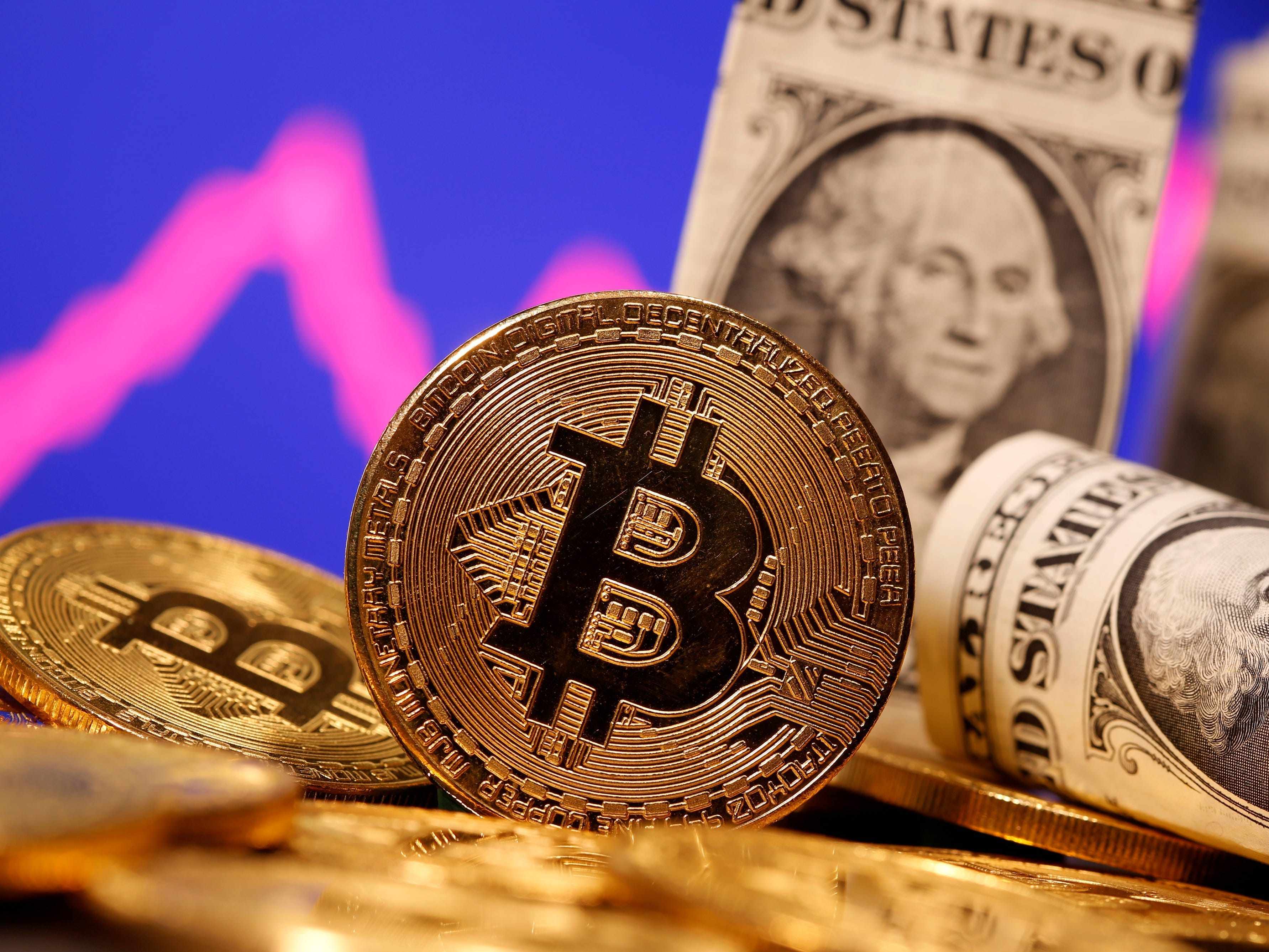 Bitcoin’s trading volume in US dollars outstripped that of tech behemoth Apple’s last month, indicating that the cryptocurrency is “no longer being sidelined” as an asset as more institutional investors pile in, according to research firm Finbold.

Trading volume in bitcoin was $1.84 trillion in April, at least seven times higher than Apple’s at $249.22 billion, the firm said in a report published Monday.

Bitcoin’s 30-day average trading volume of $61.48 billion was also more than five times higher than $11.87 billion for the iPhone maker. Finbold noted that bitcoin can be traded 24 hours a day while trading in Apple and traditional stocks takes place just five days a week except on market holidays.

April was a notable month for bitcoin as it jumped to a record high of $64,863.10 on April 14, the same day that Coinbase, the largest cryptocurrency exchange in the US, began trading as a public company. “The record price level partly explains the high trading volume compared...read more...

What to Consider When Trading With Bitcoin

What You Absolutely Need to Know About Trading With Bitcoin?