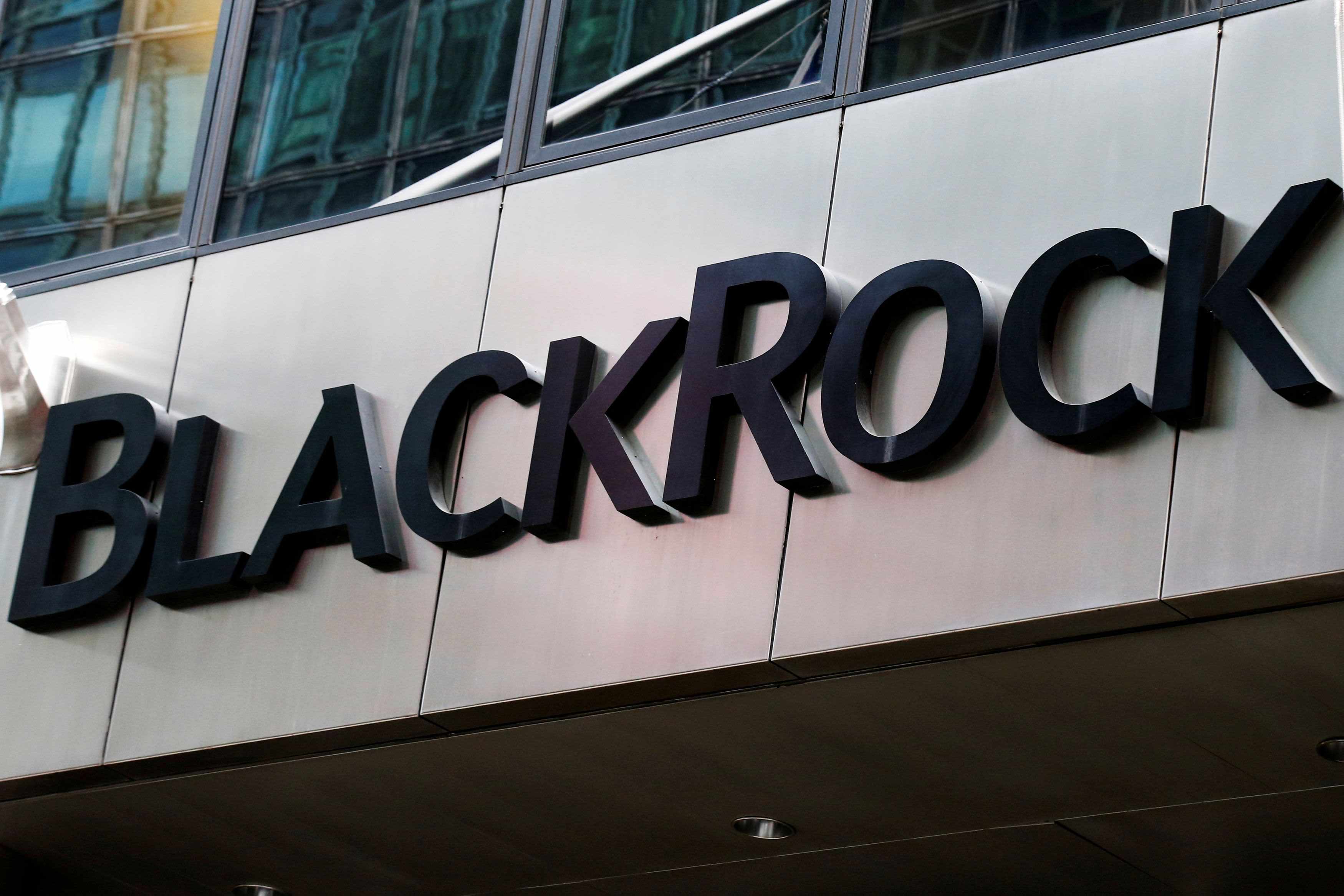 Is one of the world's most influential companies in finance. At the end of the third quarter, it had $9.464 trillion in assets under management, making it the biggest asset manager in the world. That scale gives CEO Larry Fink a voice in the international effort to fight global warming. Fink kicked off the decade with a letter to shareholders that called for better stewardship of environment, social and corporate governance issues. These concerns stem from BlackRock's conversations with clients across the globe. At a conference at the Bank of Italy earlier this year, Fink said that enforcing emissions reporting standards for public companies "will have the unintended consequences of fueling a backlash against our big companies, and it will promote a narrative of big versus small, and it will create greater and greater political polarization." Legal scholars like University of Virginia's Paul Mahoney say the push for better ESG standards may transcend the typical boundaries of fiduciary responsibility. "BlackRock in particular has been quite clear in their messaging that they believe that using ESG factors across its portfolio will help them deliver better returns," the law professor told CNBC. Fink and his team built their empire by focusing on