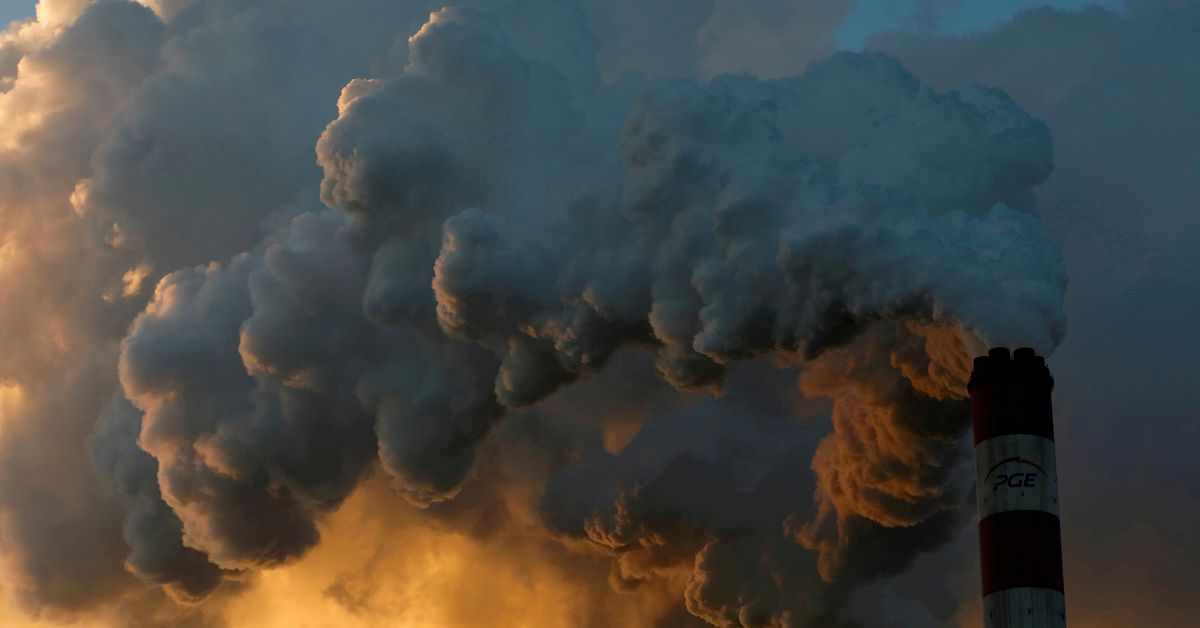 A group of 79 company bosses and investors managing $41 trillion issued separate calls on Thursday for world leaders to accelerate action on climate change by enacting more ambitious policies in areas including carbon pricing.

In an open letter to all governments as leaders of the G7 group of industrialised nations meet in Britain, and ahead of a global climate summit in November, the Alliance of CEO Climate Leaders called for “bold action” now to meet future emissions targets.

To force corporate action, governments needed to change the rules of the game, they said, including by developing a market-based carbon pricing mechanism.

Countries should also force all businesses to establish “credible” decarbonisation targets, plus disclose emissions across all parts of their business, said the CEOs who include Swiss Re’s (SRENH.S) Christian Mumenthaler, Boston Consulting Group’s Rich Lesser and Royal DSM’s...read more...

Where Americans Stand On Climate Change As World Leaders Discuss A Way Forward At The G7 Summit – MENAFN.COM