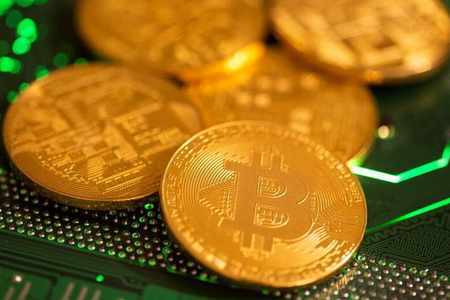 BEIJING – The Chinese capital city of Beijing is conducting a check on data centres involved in cryptocurrency mining to better understand their impact on energy consumption, according to sources and a document seen by Reuters.

The Beijing Municipal Bureau of Economy and Information Technology on Tuesday sent an “emergency notice” to the city’s data centre operators to report if they’re involved in bitcoin and other cryptocurrency mining businesses.

If so, they need to report the amount, and share, of power consumed by cryptocurrency mining, according to the notice.

An official of the bureau, who declined to be identified, said the probe was directed by city authorities, adding that recipients of the notice include China’s three biggest telecoms operators.

He said he was not aware of the reason behind the effort, or whether it is part of a nationwide campaign.

Last month, the Chinese region of Inner Mongolia said it would shut down all cryptocurrency mining projects by the end of April as part...read more...

Cryptocurrency mining stocks recover as bitcoin climbs back above $50,000