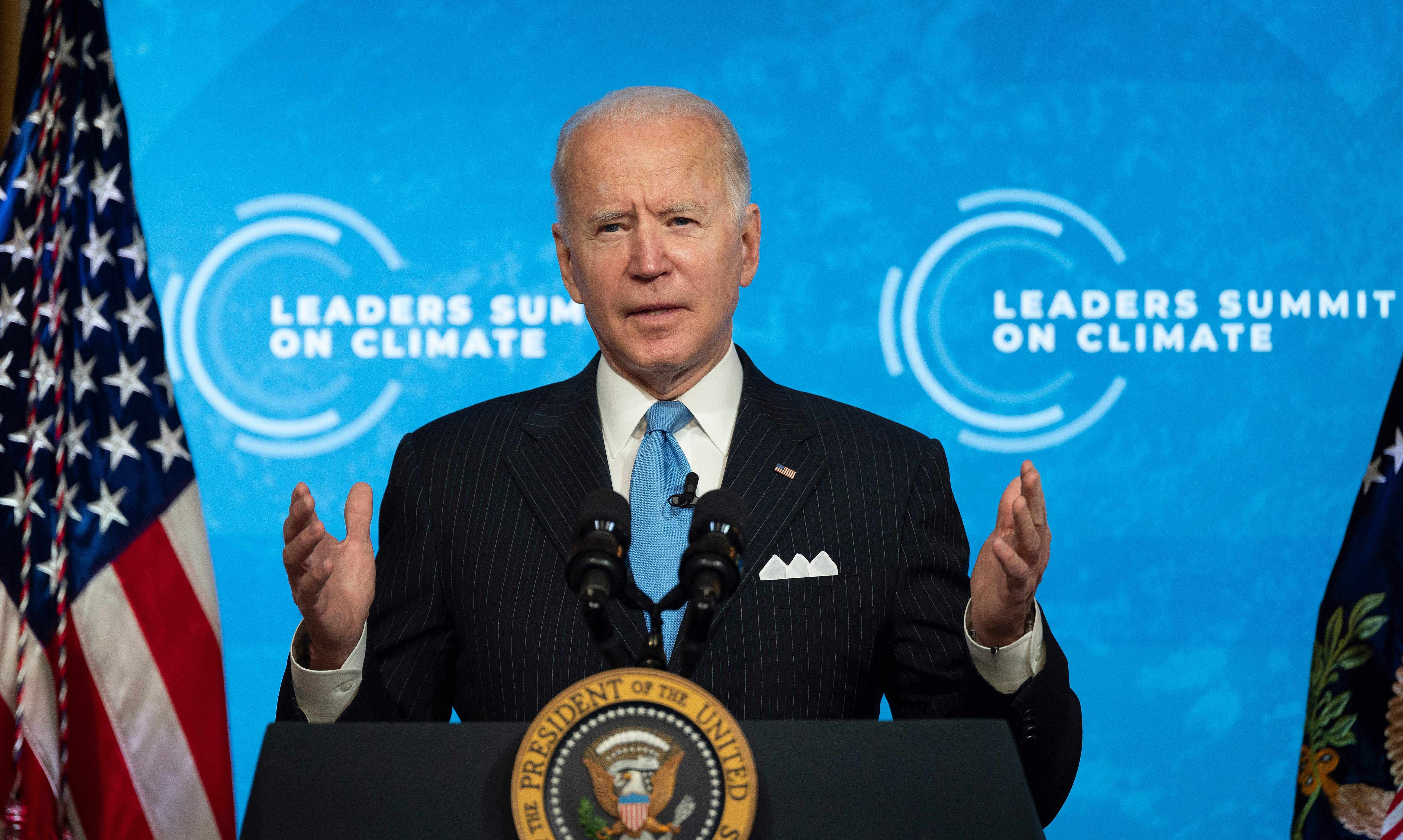 President Joe Biden and first lady Jill Biden will travel to Europe in two weeks, the White House said in a statement on Thursday, with the global climate crisis on the forefront of the president's agenda, Â The journey will mark the second overseas trip of Biden's presidency, and comes as he attempts to take action to address the threats of global climate change. It also signals his re-engagement with global allies in the wake of former President Donald Trump's tumultuous relationships with other nations. Biden will first visit the Vatican City on Oct. 29 to meet with Pope Francis. They intend to discuss efforts to combat the climate crisis, Covid-19 pandemic and poverty, among other contentious global issues, the statement said.Â The president will then attend a two-day summit of G-20 leaders in Rome, according to the press release.Â The leaders are expected to decide whether to approve an international tax plan in July by financial leaders from the Group of 20 large economies. The plan would establish a global minimum corporate tax of at least 15%, and would change the way companies such as and Google are taxed.Â Details about individual bilateral engagements will be forthcoming, the press