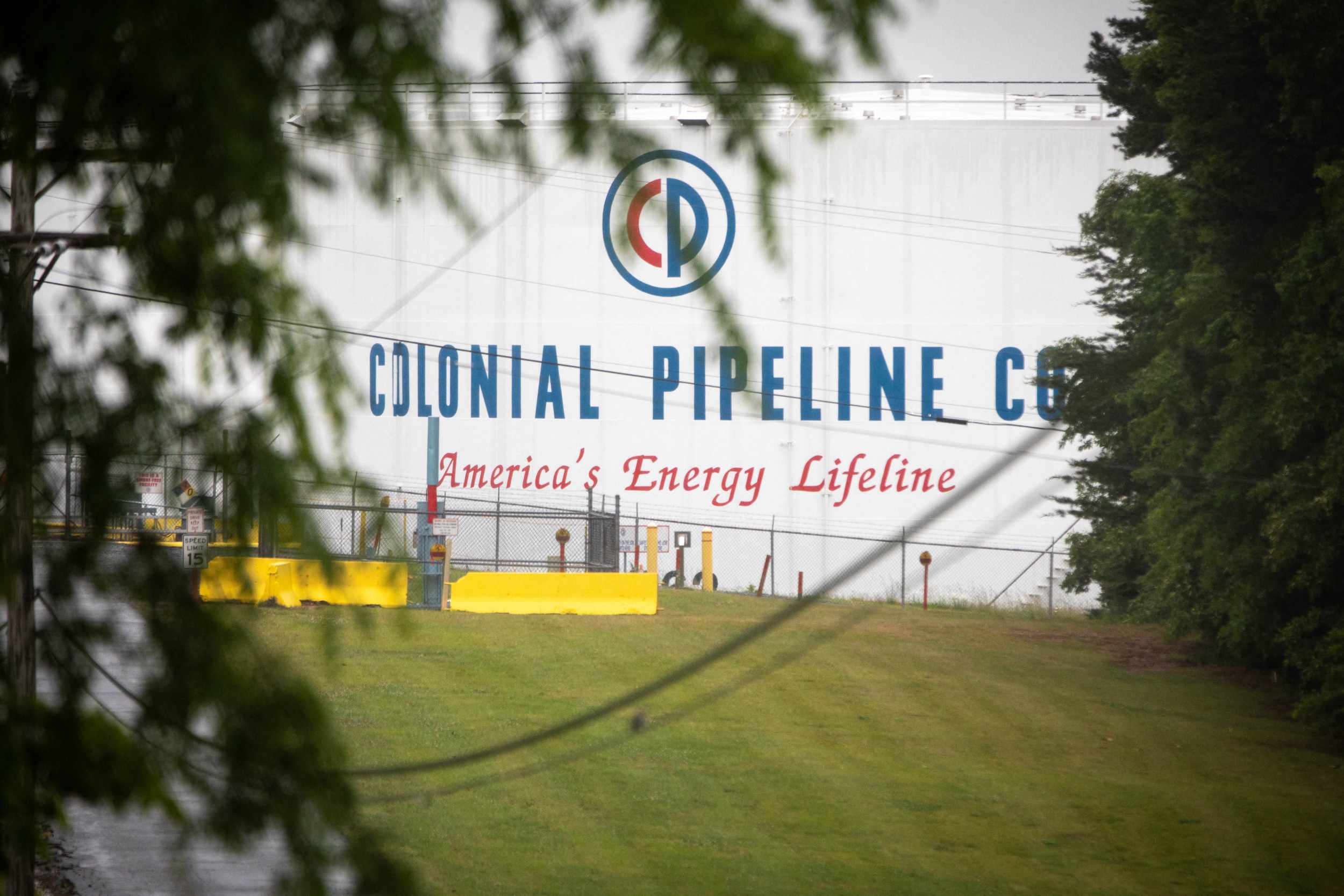 Last month, the U.S. was hit by a cyberattack targeting the Colonial Pipeline—an oil transfer pipe thousands of miles long that carries fuel across the nation.

The pipe’s operators were reported to have paid a ransom to the hacking group, known as DarkSide, to end the attack, but not before large parts of the East Coast were left with gasoline shortages.

The ransom, widely reported to have been worth around $5 million, was paid in bitcoin.

On June 7, Deputy Attorney General Lisa Monaco confirmed investigators had recovered 64.7 of the bitcoins—valued at around $2.3 million at the time—back from the hackers by gaining access to a bitcoin wallet that contained them.

According to an affidavit filed on Monday, the FBI had accessed the wallet after taking possession of its private key, Reuters reported. It is not clear how this happened.

The price of bitcoin fell the following day, down by around 7 percent as of 7:30 a.m.

US seizes $2.3 million in bitcoin paid to Colonial Pipeline hackers