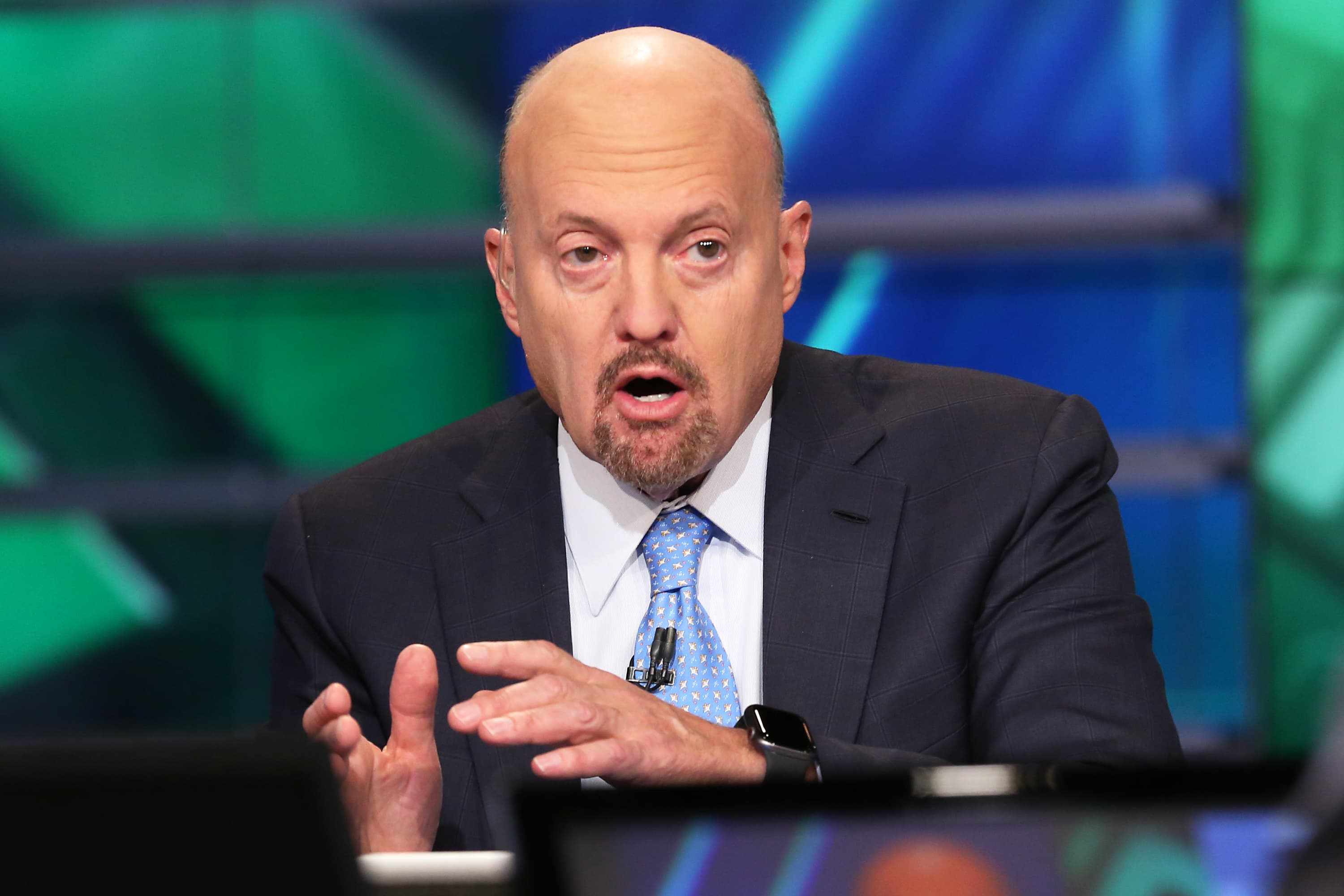 “I’ve got a lot of ether,” Cramer said on “Squawk Box,” explaining he initially acquired it in order to bid on nonfungible tokens, or NFTs, being auctioned in March by Time magazine. “I didn’t get it, so I just kept the ether,” he said.

Cramer said perhaps he will eventually “buy a house” with his ether, a reference to his recent revelation that he sold some of his bitcoin holdings in order to pay off a mortgage. “I now own a house — lock, stock and barrel — because I bought this currency,” bitcoin, the “Mad Money” host said on CNBC on April 15.

Cramer’s comments Tuesday come as ether extends its massive rally so far in 2021, setting an all-time high just above $3,500.

Ether, which runs on the Ethereum blockchain, has soared more than 370% year to date, with a total market value now above $400...read more...