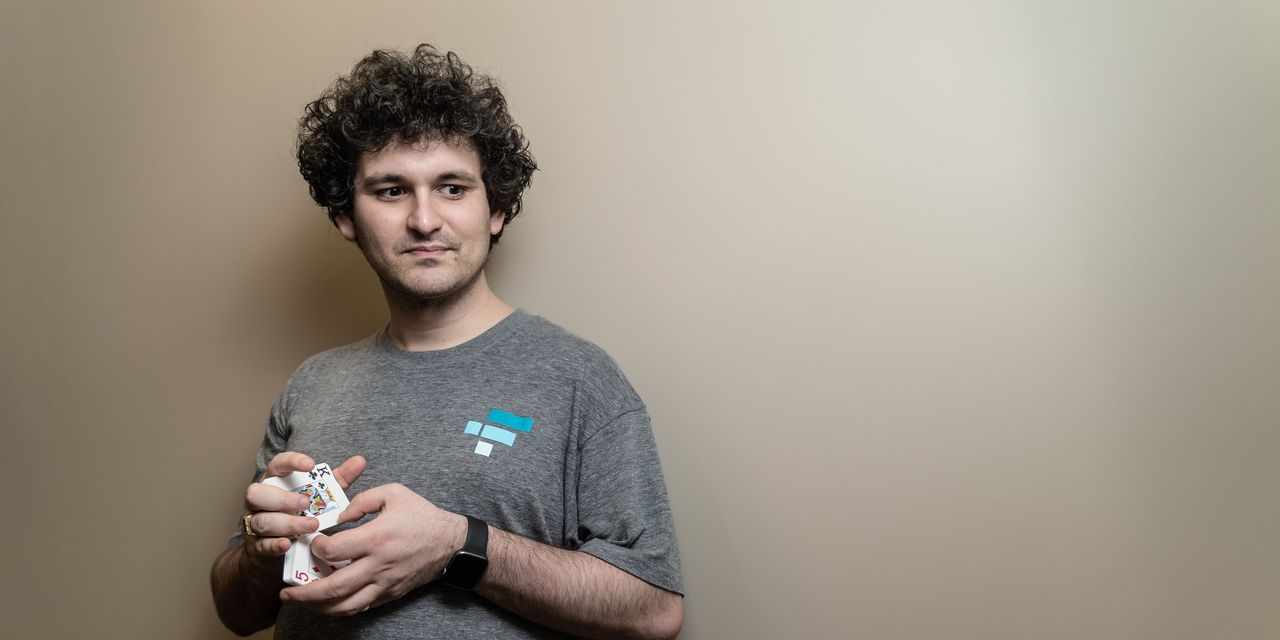 Cryptocurrency exchange FTX has raised money at an $18 billion valuation, a deal that shows investors’ enthusiasm for digital currencies even after a crash that erased half of bitcoin’s value over the past three months.

The transaction vaulted FTX into the ranks of the world’s highest-valued crypto companies.

It also provided a measure of mainstream acceptance for FTX, which bars Americans from trading on its main marketplace to avoid running afoul of U.S. regulators. FTX’s main office is in Hong Kong and its parent company, FTX Trading Ltd., is domiciled in Antigua and Barbuda.