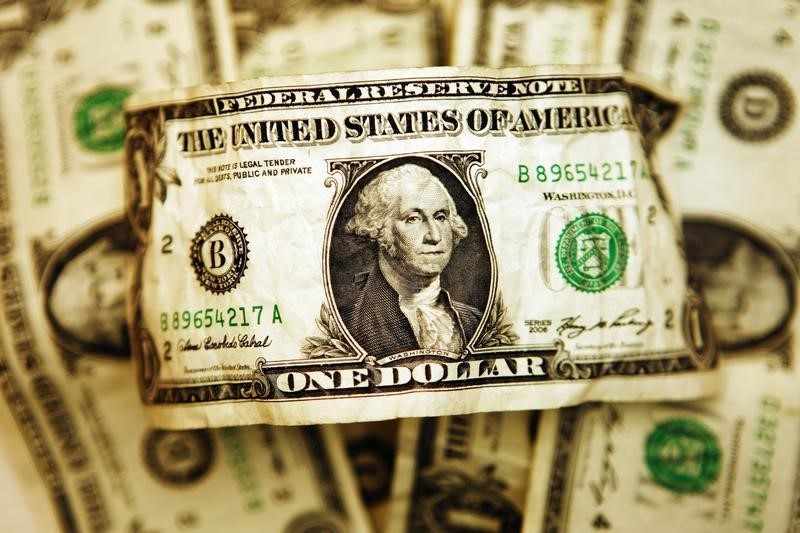 TOKYO (Reuters) – The safe-harbour U.S. dollar and yen remained on the back foot on Thursday, after pulling back from multi-month highs amid a recovery in risk appetite as strong earnings lifted Wall Street stocks.