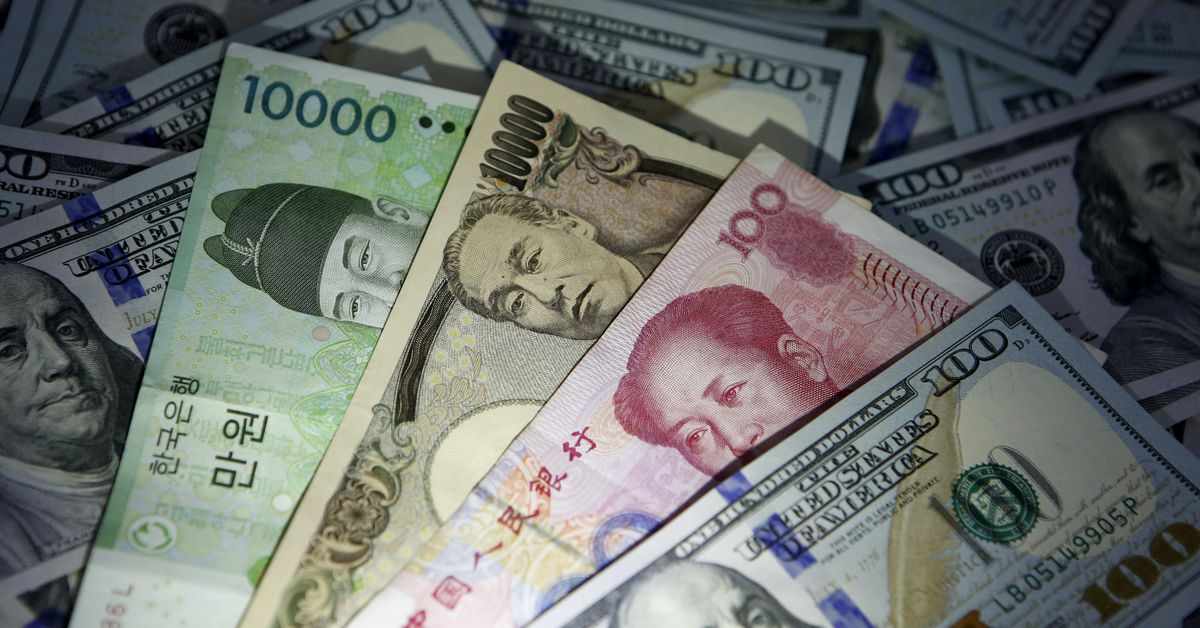 TOKYO, July 22 (Reuters) – The safe-harbour U.S. dollar and yen remained on the back foot on Thursday, after pulling back from multi-month highs amid a recovery in risk appetite as strong earnings lifted Wall Street stocks.

The dollar index , which measures the currency against six major peers, stood at 92.810 after pulling back from a 3 1/2-month high of 93.194 touched on Wednesday.

“Strong earnings have swept away Delta concerns in the U.S.,” weighing on haven currencies, National Australia Bank analyst Tapas Strickland wrote in a note to clients.

“The consensus is that (the Delta strain) does not pose an immediate risk to the recovery,” delaying reopening...read more...