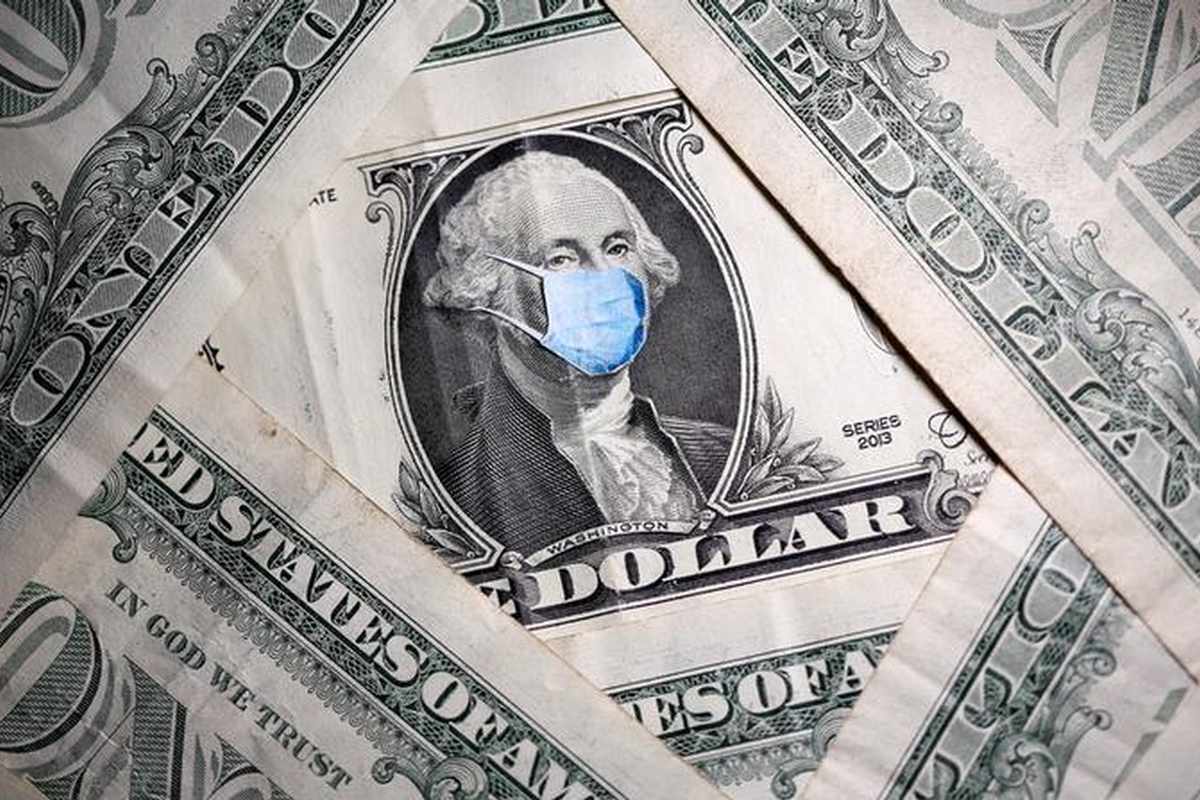 TOKYO - The safe-harbour U.S. dollar and yen remained on the back foot on Thursday, after pulling back from multi-month highs amid a recovery in risk appetite as strong earnings lifted Wall Street stocks. Cryptocurrencies rallied after Tesla Inc CEO Elon Musk said the company would "most likely" resume accepting bitcoin for payment. The dollar index, which measures the currency against six major peers, stood at 92.810 after pulling back from a 3 1/2-month high of 93.194 touched on Wednesday. The yen traded at 130.045 per euro, from an almost four-month top of 128.610 earlier this week, and at 81.00 to Australia's dollar, from a 5 1/2-month peak of 79.85. "Strong earnings have swept away Delta concerns in the U.S.," weighing on haven currencies, analyst Tapas Strickland wrote in a note to clients. "The consensus is that (the Delta strain) does not pose an immediate risk to the recovery," delaying reopening by three months at the most as countries ramp up vaccination drives in response, he said. Sterling traded at $1.3708, recovering from a 5 1/2-month trough of $1.35725 reached on Tuesday, despite rising Delta variant cases in Britain and confusion about the lifting of restrictions in England. The Aussie