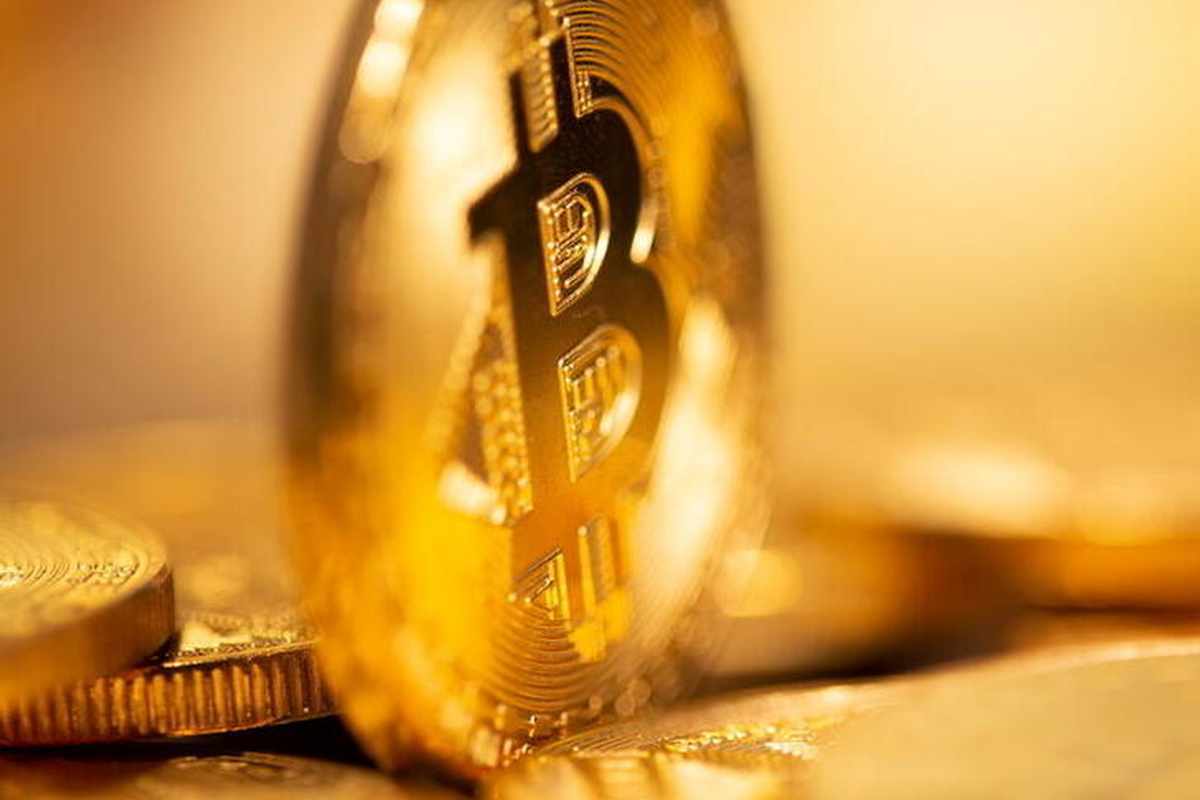 LONDON- Asset-backed stablecoins do not pose a systemic risk to the U.S. financial system and should not face a new set of rules, a major cryptocurrency lobby group told U.S. regulators on Monday, as tighter oversight of the fast-growing technology looms. Stablecoins - digital tokens usually backed by reserves of dollars or assets from gold to other cryptocurrencies - have ballooned during the COVID-19 pandemic. As a result, the President's Working Group on Financial Markets - which comprises top U.S. regulators including the Treasury and Federal Reserve - is focusing on them as part of wider efforts to rein in crypto. The group is widely expected to publish in the coming months a report detailing the risks and opportunities of stablecoins. In a letter to the group seen by Reuters, the Washington- based Chamber of Digital Commerce said retail-focused stablecoins pegged to the dollar should not be subject to a new set of rules "simply because new technology is being deployed". Stablecoins are "not at significant scale to merit a separate, compulsory regulatory regime," it said, adding that they should be treated like other retail-focused digital payment tools, and not as an investment product. The Chamber's members include Wall Street